We all know that Ravi Dubey is one of the most successful actors in the entertainment industry today.

With a huge fan following and an impressive body of work, the talented performer has always been at the top of the charts dazzling viewers of all age groups. His upcoming presentation ‘Jamai 2.0 Season 2’ has already peaked interest from media and content lovers. What’s interesting to know is that he has been offered a fantastic amount for it!

Ravi has time and again made a mark with his phenomenal on-screen presence. And ‘Jamai’ franchise has been a feather in his cap owing to power packed acting showcased by him for the delight of his fans. Ravi with his impressive line of work has risen in ranks as a top-notch performer and is reportedly one of the highest paid actors!

As per industry reports, the accomplished actor was offered an amount close to Rs 2.5 crore for his part in ‘Jamai 2.0 Season 2’! That’s some serious moolah, we would say!

Ravi Dubey who is also in discussions for multiple web series and films is truly riding the victory wave! It’s indeed a proud moment for the award-winning actor who has surpassed numerous milestones and is showing no signs of stopping any time soon!

We can’t wait to watch Ravi Dubey set the screens on fire with his next assignment! Way to go, Ravi! 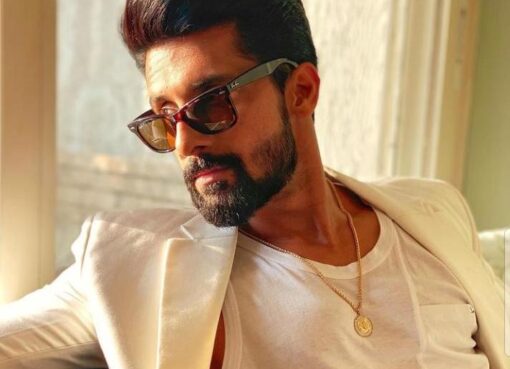 We are all aware of how busy Ravi Dubey has been. His latest web series ‘Jamai 2.0 season 2’ was very well received and earned a lot of appreciation for the actor.  Ravi was also busy with his wife Sa
Read More 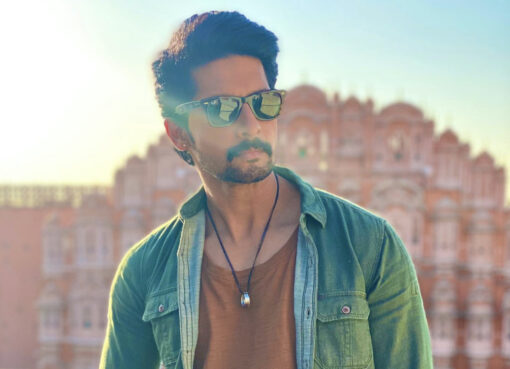 It’s safe to say ‘Ravi is on a roll’. Basking in the massive positive response to the recently released trailer of ‘Jamai 2.0 Season 2’, Ravi Dubey has another ace up his sleeve! As per the sour
Read More 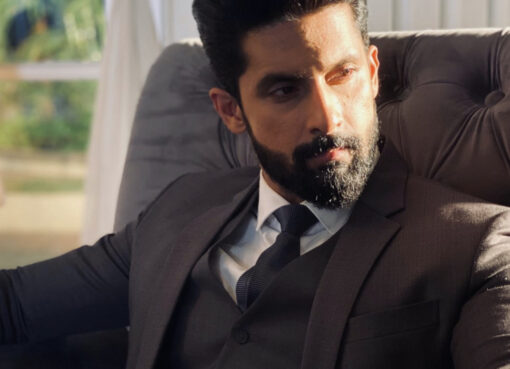 Talented actor Ravi Dubey has successfully impressed his loyal fan base and viewers all over with different projects.  It’s a piece of well-known news that ‘Jamai 2.0 Season 2’ is all set to entertain
Read More