Sony SAB’s ‘Hero-Gayab Mode On’, the fantasy-drama show has kept the audience excited with its thrilling and gripping storyline. The ever-shocking twist and turns and powerful chemistry between Veer (Abhishek Nigam) and Zaara (Yesha Rugani) has won the hearts of the viewers.

With Rocky (Keshav Sadhna) and Aloma (Sonya Gupta) determined to create trouble for Hero, the show is set to keep the viewers on the edge of their seats with a fight between Veer and Rocky while the lives of some kids are at risk.

While Veer is trying to open a 16-fold cypher on his father’s request, Rocky is determined in revealing the identity of Hero. With the motive of making Hero come out, Rocky challenges him by kidnapping the innocent kids who have come to visit the movie set where Veer and Rocky shoot.

On the other hand, Dansh (Manish Wadhwa) visits the set to find out and get hold of someone who is connected to Hero.  While Rocky keeps the kids in life threatening situations for Hero to come and save them, Dansh manages to hypnotise and bug Zara to find out the next time she meets Hero.

How will Veer save the kids in danger? Will Zara become a threat to Hero’s life?

Abhishek Nigam, essaying the role of Veer aka Hero said, “Playing Hero in the show is very exciting for me and as the story moves forward, a lot of secrets will unfold. The viewers will also get to see the increasing love angle between Veer and Zara. However, with his evil motives for Hero, Rocky has put some innocent kids in danger. It will be interesting to watch how Hero saves them and how will he deal with Rocky.”

Keshav Sadhna, essaying the role of Rocky said, “Rocky is determined to make life difficult for both Veer and Hero and he is leaving no stone unturned in doing so. While this time he has put the lives of kids in danger, it will be interesting for the viewers to watch whether he succeeds in his motives or faces consequences himself. The show is taking a thrilling turn every day and we hope our audience keeps enjoying what we bring for them.” 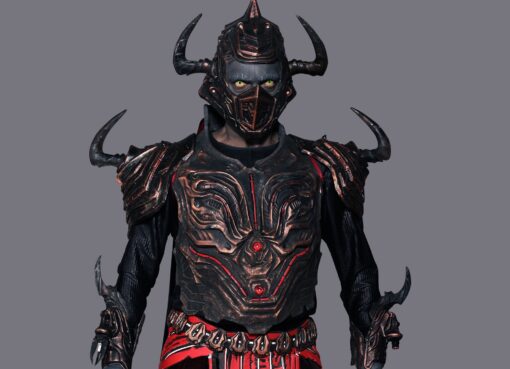 Veer or Danish- Who will lay hands on the Ring of Invisibility first in ‘Hero:Gayab Mode On’?

Sony SAB’s mega launch of the year, ‘Hero: Gayab Mode On’, is winning the hearts of its audience all over the country.  With Yesha Rughani as Zaara and Abhishek Nigam as Veer, the show is taking an ex
Read More 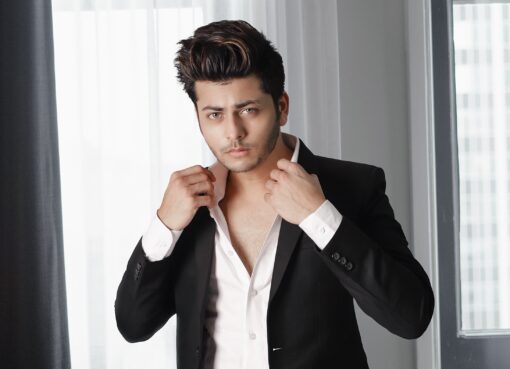 ‘I always wanted to have power of invisibility’, says Abhishek Nigam of ‘Hero- Gayab Mode On’

Dashing and young actor Abhishek Nigam who will be playing the lead in Sony SAB’s highly anticipated sci-fi show ‘Hero – Gayab Mode On’, says he always wanted to have the power of invisibility,
Read More