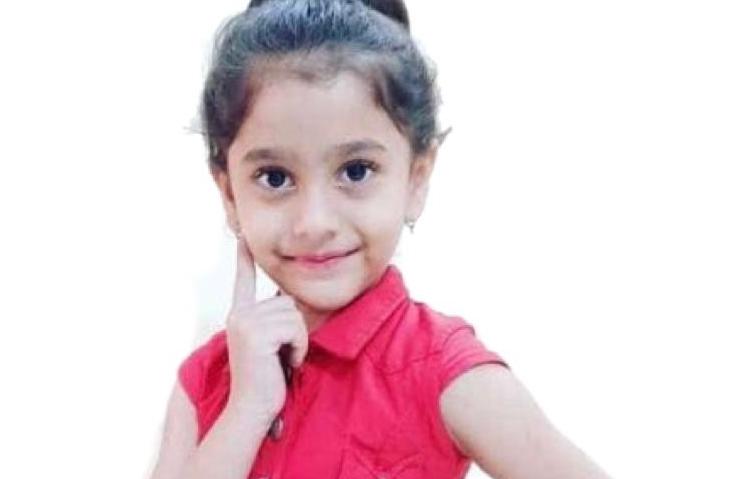 Dangal TV’s ‘Prem Bandhan’ produced by Balaji Telefilms is announcing a new entry in the show.

Currently, we see that Janki is finally getting to know the truth of Harsh. She is in trauma as her in-laws have been hiding Harsh’s secrets. Harsh always tries to love her but Janki is scared of him. She believes Harsh is also rude like his family members. We now know that a child artist Hetvi Sharma is going to enter the show as playing an important role.

She will be bringing an interesting angle to the narrative. Hetvi joins the cast of ‘Prem Bandhan’ along with the actors like Manit Joura, Chhavi Pandey, Vineet Kumar, Payas Pandit, Aman Gandhi, Avantika Chaudhry etc.

Stay tuned to know what Hetvi’s role will be in the show. ‘Prem Bandhan’ is a story about an independent girl who has the responsibility of her family on her shoulders and how she meets a cross road and ends up marrying a businessman with a mysterious past.

Watch ‘Prem Bandhan’ from Monday to Saturday at 1930 hrs on Dangal TV. 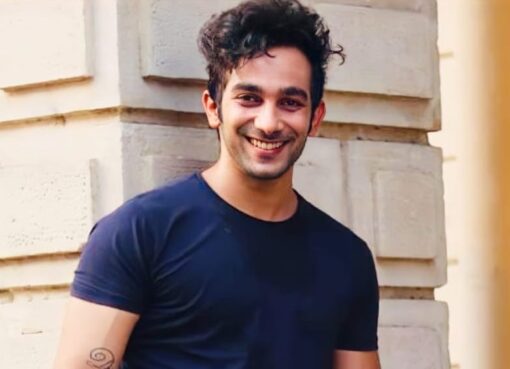 Prem Bandhan: ‘I wish to be more like my character’, says Aman Gandhi

Playing a character you relate to is extremely important. It makes you grow and discover more about yourself. Aman Gandhi who plays the character Shikhar, the younger brother of Manit Joura aka Harsh
Read More 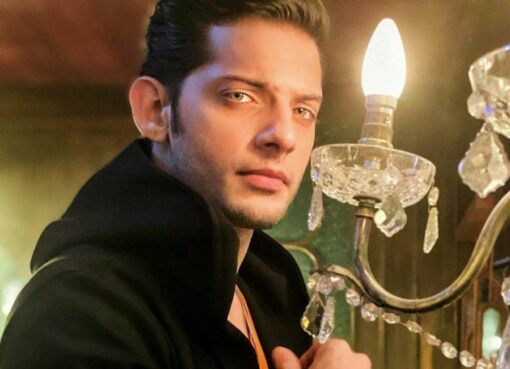 Dangal TV’s ‘Prem Bandhan’ has been receiving immense love from the audience for its wonderful story and some beautiful chemistry. It recently completed 100 episodes.  ‘Prem Bandhan’ also boasts of so
Read More 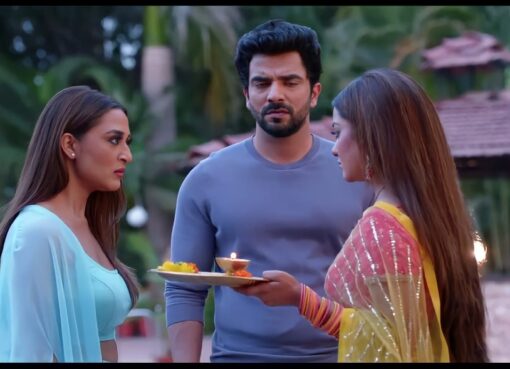 Harsh is very disturbed as he had a very rough conversation with Janki. On the other hand Savita is extremely furious as her plan fails and now she provokes Ram and Rajesh against Janki. Janki does ha
Read More