For many actors, doing television shows is a stepping stone to Bollywood. The ultimate aim for most telly actors is the big screen.

Recently, actress Roopal Tyagi who has done more than 14 shows says no medium is big or small, be it films or TV. She is presently seen in Dangal TV’s show ‘Ranju Ki Betiyaan’ alongside Reena Kapoor, Deepshika Nagpal and Ayub Khan.

Sharing her thoughts more on this, Roopal says, “Be it films or TV, I feel no medium is big or small, It’s true that each medium has its pros and reach. I love television as a medium as its reach is far much wider and we get a larger set audience to entertain. Television is segmented across regional languages and it caters to all strata.”

“I have done 14 shows, including reality series since I started doing TV in 2007. I take life as it comes and I am totally contented in terms of my career and profession. I like to do one show at a time so I can give my all to it and focus on my health and fitness,” she said.

We agree with Roopal, acting is a job that should be noted on any platform. An actor should be able to display their craft on any and every medium. Both films and reality shows constitute the entertainment industry.

‘Ranju Ki Betiyaan’ is a heart-touching story of a single mother Ranju and her struggles of raising four daughters in a patriarchal society. It delves into the various societal issues faced by single mothers and will witness Ranju empowering herself to raise her four daughters single-handedly to help them achieve their dreams. 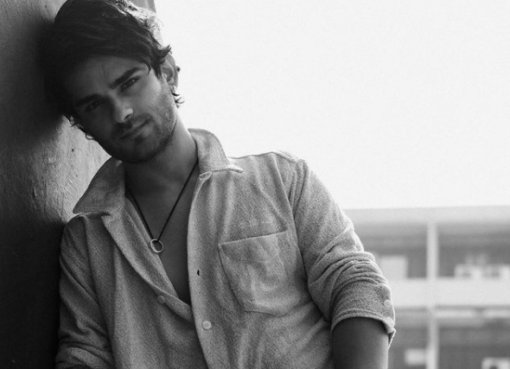 I was intimidated when learned about the cast of ‘Ranju Ki Betiyaan’: Jeevansh Chadha 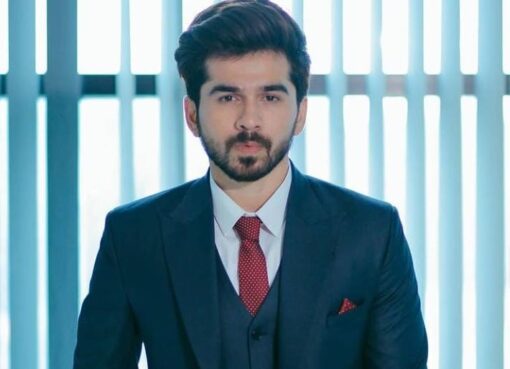 ‘Ranju Ki Betiyaan’: ‘I am happy to be a part of women-centric show’, says Karan Khandelwal

Each television show has a unique message for the audience. It gives an amazing feeling to actors when the message of the show is positively received by the audience.  Recently, actor Karan Khand
Read More 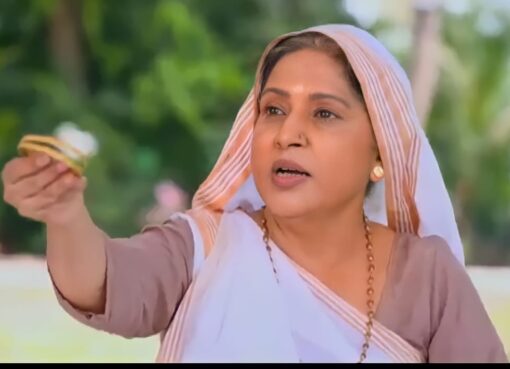 Guddu Ji along with Ranju and her daughter’s leave Lalita Niwas. When they left Lalita was extremely angry and tells her mother that she would take revenge on Ranju and would not leave her. Bhuv
Read More