Actor Sourabh Raaj Jain recently emphasised on the importance of ‘load sharing’ between a husband and wife through a digital short series, which put across the social message in a very significant manner.

When quizzed about his personal opinion on how mindsets need to be more open towards equality in sharing the load at home, Sourabh feels that house chores should not be considered as chores and more as a responsibility to take upon to balance out the responsibilities between both husband and wife.

Sourabh shares,”It’s very common for husbands to tell their wives that they will help them out with chores at home, but to think that just helping them out is enough, is in itself a very patriarchal mindset. Helping out is just stating that this is your share of the work and I all I am going to do is help you out with it, which should ideally not be the case!”

“As no work at home should be considered a burden, specially between partners, as they both are living in the house and need to collectively take onus of its needs,” he said.

Having been raised by a working mother throughout his childhood, Sourabh has always been taught the importance of household chores, which he feels fortunate to have learnt.

“I was fortunately raised by a working mother, who made sure I be independent and try my hand at every chore in the house that she was working on herself. So I am well versed with house chores and ensure they are equally divided between Ridhima and myself, as that is exactly the way it should be”, concludes Sourabh. 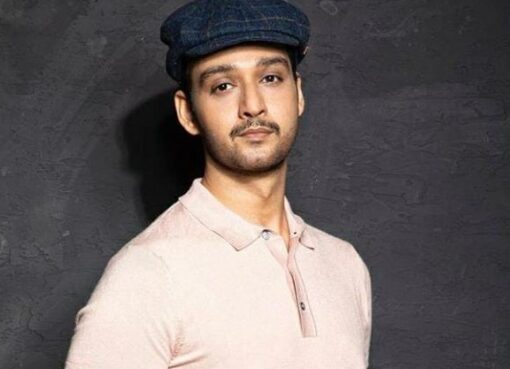 Being a part of projects which have meaningful content with an impactful message to put out to the audiences, has always been essential for actor Sourabh Raaj Jain. After putting out a strong message
Read More