Actress Chhavi Pandey came into the industry to become a singer. But destiny had something else planned for her. She entered the world of acting and is loved by the audience and there is no looking back since.

Currently playing Janki in Dangal TV’s ‘Prem Bandhan’, Chhavi shares some of her secrets to perfectly portray a character. It has been almost a decade since Chhavi has been acting.

Here she shares some tips that she has learnt over the years and says, “I believe to play any role, you need to first understand the character even if it is just an audition. I think instead of just memorising your dialogues line after line, you need to first learn what it means and make it beautiful in a unique way and then present it.”

“The best character is portrayed after the actor relates to the characters and the scenes he or she is about to play. Today, the audience loves Janki because I created her. If they could see Chhavi on screen and not Janki, people would have never connected with the show and the character. So, I make sure to change my personality when I am in front of the camera. I believe you really need to dive deep to understand and portray the character you are offered so that the message you are trying to convey reaches the heart of the viewers,” she added.

No wonder the audience tears up when Janki cries and smiles along with her in her happiness. Chhavi definitely has made a place for Janki in her viewer’s hearts. We can’t wait to see what happens next in Prem Bandhan.

Watch ‘Prem Bandhan’ from Monday to Saturday at 2200 hrs on Dangal TV. 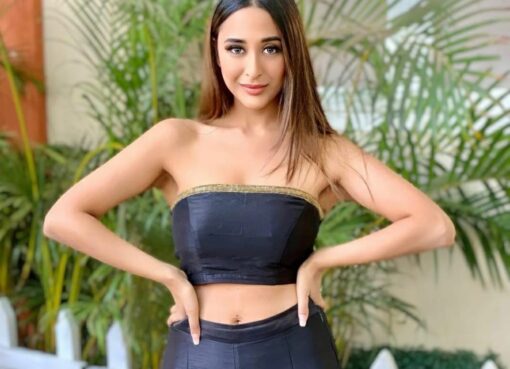 Prem Bandhan: ‘Shweta is out and out negative girl’, says Ariah Agarwal

Acting is all about challenging yourself. Trying something new and playing a role which you never think you can do. We have heard many actors sharing that playing negative and grey characters. Portray
Read More 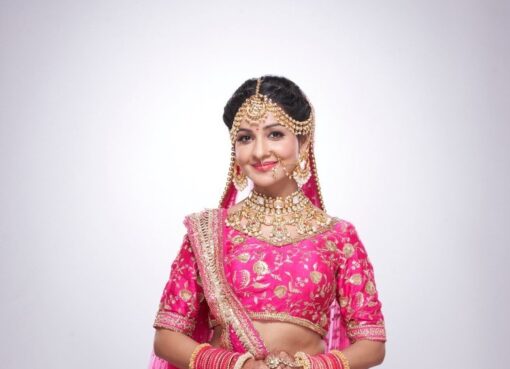 I didn’t have to prepare for my character in ‘Prem Bandhan’: Chhavi Pandey

Beautiful actress Chhavi Pandey who is currently seen in Ekta Kapoor’s ‘Prem Bandhan’ on Dangal TV, stated that she didn’t have to prepare for her character Janaki Srivastava. When asked about her cha
Read More 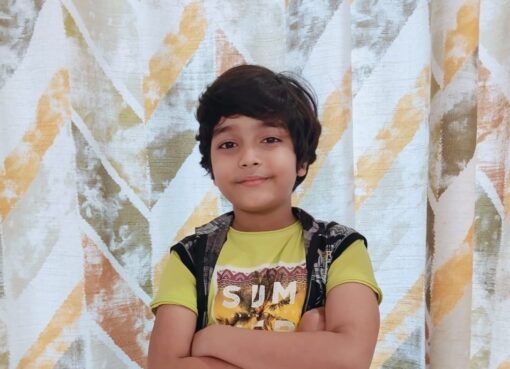