Actors who have been in the industry for a very long time tend to find the genre that suits them best and opt similar roles. But Utkarsha Naik who is currently seen in Dangal TV’s ‘Prem Bandhan’ loves to bring in a new element in every character she plays.

The first time she played a negative character received a lot of love from the audience. And she was then offered multiple grey shade characters but she made sure she gave a different touch to each of them.

She says her character Savita in ‘Prem Bandhan’ has a very different angle itself. Sharing her experience of performing this role, Utkarsha says, “I have played negative roles in the past, but the phase that Savita is in currently is different from all of them. Savita started out as a very positive character but she has now turned negative that is only disclosed to the audience but not to her family.”

“So as an actor, I still have to switch between a positive and negative personality which is very exciting for me. The way I talk and even my body language changes accordingly. And I personally also enjoy playing the grey shade characters and my audience has also loved me in my vamp avatars. So, I am sure they are going to enjoy this new twist in the show,” she added.

The audience is eager to see this side of Utkarsha’s character once again. ‘Prem Bandhan’ is a story about an independent girl who has the responsibility of her family on her shoulders and how she meets a cross road and ends up marrying a businessman with a mysterious past.

Watch ‘Prem Bandhan’ from Monday to Saturday at 1930 hrs on Dangal TV. ‘There is behavioural change in me off-screen as well’: Chhavi Pandey

Actors generally tend to challenge themselves by taking up characters completely opposite to their real selves. But sometimes they like to be in a comfort zone and enjoy every bit of a character very
Read More 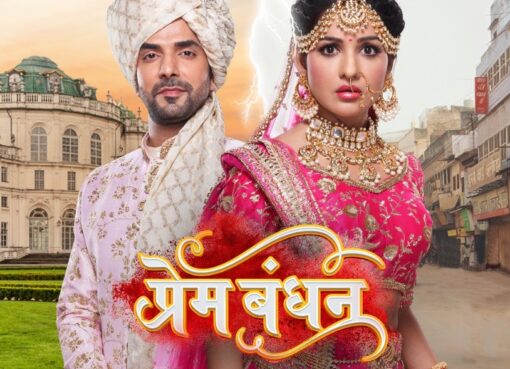 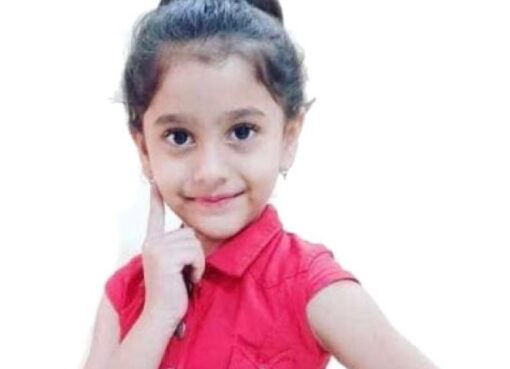 Dangal TV’s ‘Prem Bandhan’ produced by Balaji Telefilms is announcing a new entry in the show.  Currently, we see that Janki is finally getting to know the truth of Harsh. She is in trauma as her in-l
Read More