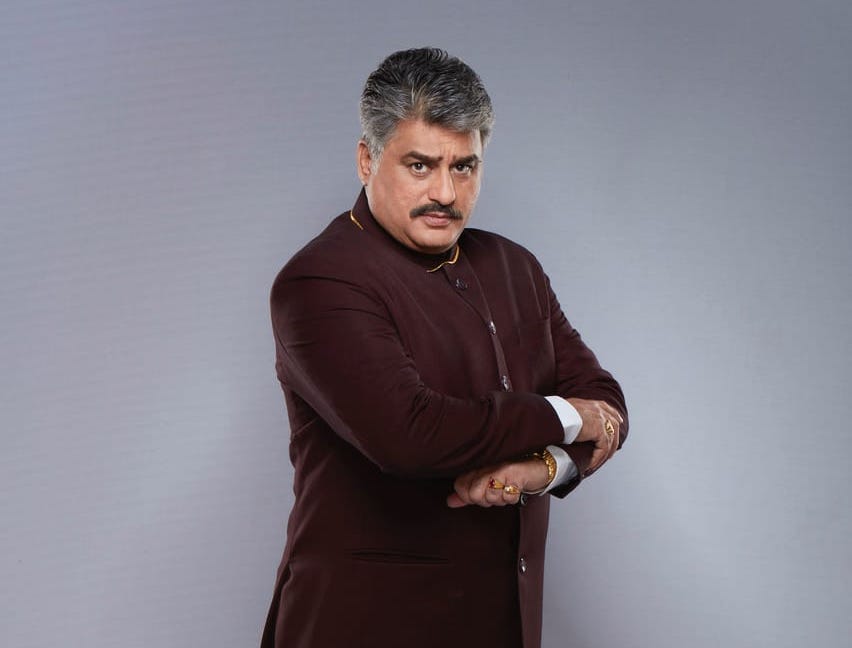 Social media has become extremely popular. It has given a platform for aspiring artists to display their talent and gives actors the opportunity to connect with their fans on a daily basis. It has opened doors for fans to become a part of their favourite stars’ life.

Sharing more about this, Ayub says, “Social media has given a platform to those, who sometimes are too far down the line in being recognised for their talent. For the artist, there is a very relevant saying ‘jo dikhta hai, wohi biktha hain’ (only if you are visible, will you be saleable). Gone are the days where one had to wait for getting a chance to be seen on the silver screen or the idiot box! Many actors have become hugely successful just by them creating their content on social media.”

Talking about his co-actor using social media to engage with the audience, he says, “I as an actor find it commendable when my co-actor (Deepshika Nagpal) diligently makes time to make content for her platforms. Usually, our sets are brimming with her creativity and ideas, the moment the directors call out ‘CUT’ and lighting begins, which gives her enough time for her creative juices to begin flowing, for her next post on social media.”

Ayub also adds, ”I am envious of many of the artist’s enthusiasm and energy who I see regularly around me, creating their content, to keep the millions of fans following them, engaged with their content. But not envious enough to push myself to do the same (unfortunately)”.

We are sure his fans are eager to see him join social media platforms.’ Ranju Ki Betiyaan’ is a heart touching story of a single mother Ranju and her struggles of raising four daughters in a patriarchal society. It delves into the various societal issues faced by single mothers, and witnesses Ranju empowering herself to raise her four daughters single-handedly to help them achieve their dreams. 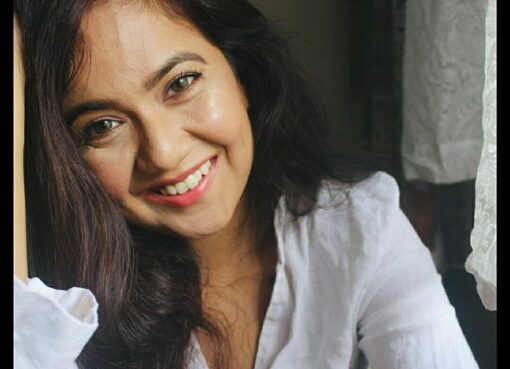 Shooting is getting very hectic under lockdown 2.0: Roopal Tyagi

With the implementation of partial lockdown in Maharashtra, the entertainment industry is allowed to shoot for five days a week excluding the weekend.  Actress Roopal Tyagi who is presently seen in Da
Read More ‘Singing has been my passion since childhood’: Monika Chauhan

While acting has always been her first love, Monika Chauhan has been passionate about singing as well ever since she was a child. She is currently seen in Dangal TV’s ‘Ranju Ki Betiyaan’ as Ranju (Ree
Read More ‘Performance can only determine worth of an artist, not their gender’: Deepshika Nagpal

In an industry equally run by men and women, gender disparity in terms of pay has always been a topic of conversation. While the television industry wasn’t targeted, the movie industry did receive a l
Read More