From famous Bollywood actors to the brightest and talented upcoming ones, any actor will tell you that making it into the industry is nothing short of a 24/7 hustle.

Along with efforts, one needs luck to make it into the showbiz world. And sometimes life is just a game of luck. It was a pure coincidence for actress Pooja Singh who gets candid and shares that she bagged three of her major roles without auditioning. She is presently seen in Dangal TV’s ‘Aye Mere Humsafar’ as Divya Kothari.

Sharing more about this, she says, “until now, all the roles which are closest to my heart and important to me, are fortunately the ones I were offered upfront and did not have to audition for. Be it ‘Diya Aur Baati Hum’, ‘Aye Mere Humsafar’ or ‘Shakti’, I didn’t audition for any of them. It is possible that I had auditioned for another role in the past and the producers might’ve liked me.”

“Maybe that is why they connected with me again and offered me the role. My journey has been unpredictable, the roles which I auditioned for in the past I wasn’t selected for but those which I did not have to, I was made an offer,” she said.

Talking about her current role as Divya, she adds, “The role of Divya Kothari in ‘Aye Mere Humsafar’ is my life-changing role. It was like a blessing for me and also for everybody on set be it the directors, technicians or actors. We all got work in our respective fields during the lockdown when things were difficult for everyone.”

Pooja is grateful to the audience as the show has been performing well and has maintained the TRP charts. Catch Pooja Singh on ‘Aye Mere Humsafar’ from Monday to Saturday at 1900 hrs and 2230 hrs only on Dangal TV. 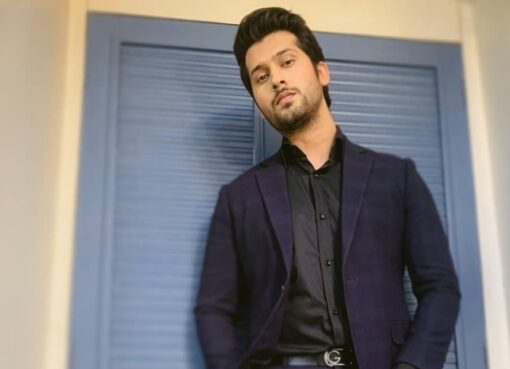 Unlike the heroes we are used to seeing on screen earlier, Indian TV actors are now comfortable to present a real, and emotional side going beyond their macho avatar.  Such characters are strongly gai
Read More 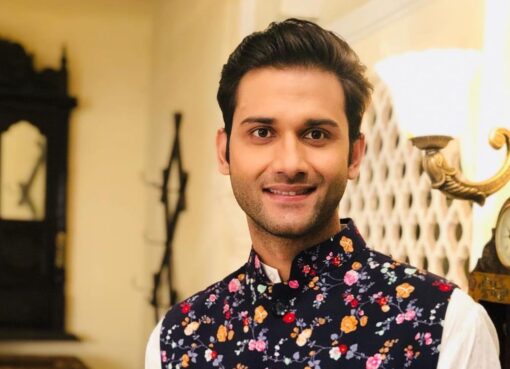 ‘Being immersed in my character, I accidentally hit a person’, says Achherr Bhaardwaj

Mishaps can occur anywhere, whether you intend or do not. At times, there are situations when actors are playing a particular character they become too lost in and a minor mishap or accident takes pla
Read More 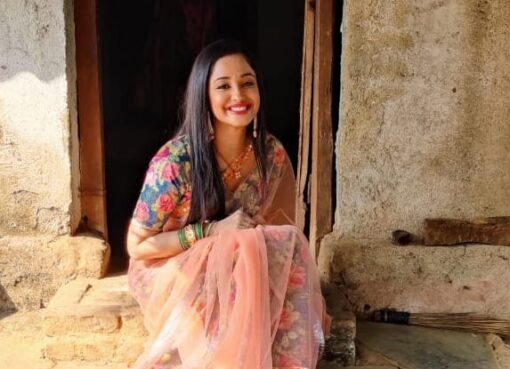 Sometimes the chaos and fast city life can get overwhelming. At such times, taking a break from the hustle and bustle really helps.  Very recently, actress Tina Philip, who is currently seen in Dangal
Read More