Sudha Chandran has been a part of the entertainment industry for over 30 years now. Starting her career as a dancer, Sudha accepted acting like a second skin and to add on to the level of difficulty, she has been a part of shows in multiple languages. And while the audience thought that was all for her, she surprised all of us by anchoring Dangal TV’s ‘Crime Alert’.

When asked about her experience of anchoring a show for the very first time, Sudha says, “With Crime Alert’s first season, the channel gave me the opportunity and also pushed me to become a producer. That was something new that I explored. And this season, I got an opportunity to become the host of the show. Anchoring is also something that I hadn’t tried before. I only saw myself as a dancer and an actor but to be a host is also a wonderful experience.”

‘Crime Alert’ is a show that depicts real-life criminal incidents. When asked Sudha why she chose ‘Crime Alert’ as her first anchoring project, she said, “Crime is a subject that needs to be looked at in-depth since the percentage is on the rise. We have become insensitive to what we read. What we visualise, we find a connection. Here, we are using entertainment as an eye-opener to make people aware of what is happening around them.”

“Through this show, we want to tell people that as citizens, they too must take responsibility to understand the crime and talk about it. We can’t be dependent on the police all the time. We can’t turn a blind eye to the crime taking place in the country because we are personally not affected. Hence, I chose to do the show and make the audience aware of such stories,” she added.

‘Crime Alert’ aims at creating awareness amongst viewers, from means of protecting themselves to recognising crime and criminal activities. It showcases true events in a dramatic and exceptional manner and makes the citizens alert against criminal activities.

“Crime Alert” airs at 1230 hrs from Monday to Saturday on Dangal TV. 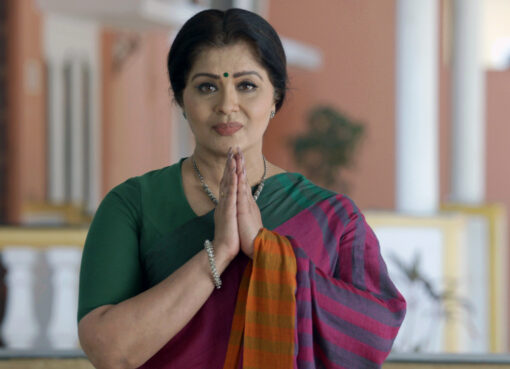 Sudha Chandran to anchor new episodes of ‘Crime Alert’; to premiere on March 8

Dangal TV, has always been at the forefront of creating meaningful and engaging stories with shows like ‘Aye Mere Humsafar’, ‘Prem Bandhan’ and now ‘Ranju Ki Betiyaan’. Building on this, D
Read More ‘If it weren’t for negative roles, I wouldn’t have lasted in the industry’: Sudha Chandran

Sudha Chandran, has been in the industry for over 25 years and is now trying her hand in anchoring with Dangal TV’s ‘Crime Alert’. She is of the belief that – It is all about trying new things.  She d
Read More 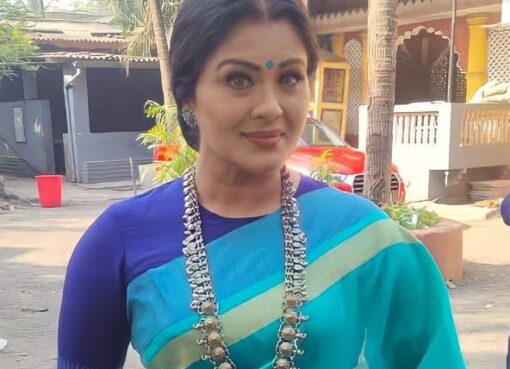 Actress Sudha Chandran’s presented show ‘Crime Alert’ has been receiving a lot of praise from the audience for portraying a realistic approach towards crime.  Sudha is seen as an anc
Read More