The show that is known for its surprising twists and turns is about to get even more enticing with a brand new entry on the show. Gorgeous actress Heena Parmar will be seen essaying the role of Payal Sharma in the show.

Heena, who has been a popular face in the television industry since quite some time now, will be portraying protagonist Vidhi’s (Tina Philip) sister Payal in the show. Talking about the same, Heena says, “It was a very sudden decision for me. I was a little apprehensive of taking the role as the character will be showing its grey shades soon. But the makers managed to convince me and explained the layers of the character. I have now started shooting. Everyone is so positive and welcoming on sets. I do feel it was a good decision for me.”

While the character is very strong and bold, we are sure Heena will manage to surpass all audience expectations. ‘LOST’, an emotional investigative drama, will feature the underbelly of Kolkata. Aniruddha Roy Chowdhury’s film locations play a pivotal role in the narrative. To capture the essence of West Be
Read More 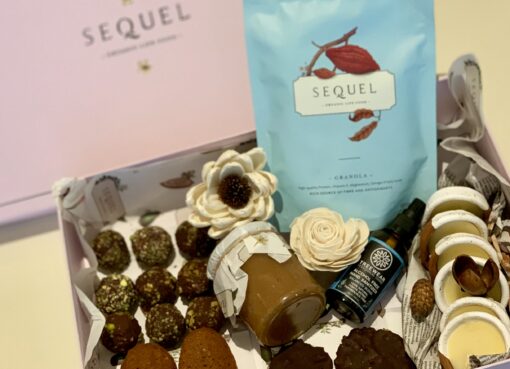 This festive season, celebrate with a Diwali hamper that allows you to binge guilt-free!  ‘Sequel’ has put together festive hampers that will make an ideal gift for the health-conscious fo
Read More 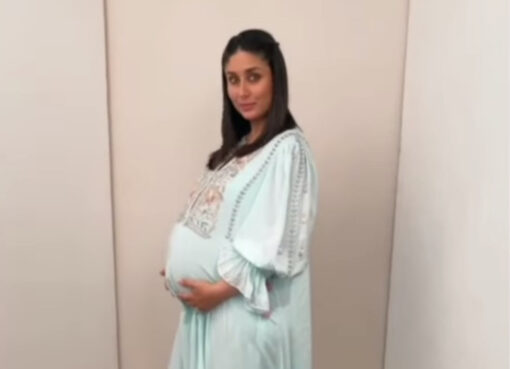 Kareena Kapoor Khan is ‘going strong’ as she flaunts her ‘9 months’ baby bump in a BTS video; WATCH

Bollywood actress Kareena Kapoor Khan is expecting her second child after Taimur, with actor Saif Ali Khan, and is in the ninth month of her pregnancy.  Kareena always makes heads turn with her impecc
Read More