Zee TV has been a pioneer and a trend-setter in shaping television content over the past three decades and once again, it seems to be changing the face of music reality shows with its latest non-fiction property, the Indian Pro Music League (IPML).

While the world of sports has seen several league competitions, this unique music league has six teams representing different regions of India, battling it out against each other in a musical championship. Each of these six teams supported by leading Bollywood and sports celebrities has top playback singers as their captains, one reality show star, one all-rounder and one fresh voice. After three exhilarating innings, the fourth innings begins this weekend with a super match between all six teams.

While the competition will heat up during the upcoming episode of Indian Pro Music League with all the teams putting their best foot forward, it seems like Punjab Lions captain Mika Singh will steal the show. Last time around, young comedian Divyansh Trivedi had suggested that Mika Singh get married to Gujarat Rockers’ captain Bhoomi Trivedi. While they both had laughed it off, this time around, Mika actually proposed Bhoomi for marriage!

During the shoot of the upcoming episode, the Punjab Lions trio of Mika Singh, Asees Kaur and Rupali Jagga performed on Sajid – Wajid’s composition – Mujhse Shaadi Karoge. During the act, Mika surprised one and all when he went up to Bhoomi, brought her on stage and continued his performance, while asking her ‘Mujhse Shaadi Karoge?’ After the act, host Karan Wahi also made Bhoomi and Mika dance together and that’s when Mika went down on his knees and asked her once again.

Bhoomi replied, “What do you think about Mika Trivedi? But to be honest, I have come here to find a bride for you, it would be injustice to them.”Javed Ali also joked, “This wedding will happen only if Mika leaves Punjab and comes to Gujarat,” to which Asees replied, “No, no, bhabhi will come to Punjab.”

While Mika, Bhoomi and everyone were obviously playing around, viewers will surely like watching the chemistry of these rival captains. You also cannot miss the musical battle between Gujarat Rockers, Bengal Tigers, Delhi Jammers, Mumbai Warriors, UP Dabbangs and Punjab Lions as they go all out to win the fourth super match.

To witness such wonderful moments and some incredible performances, tune into the Indian Pro Music League, every Saturday and Sunday at 2000 hrs on Zee TV. 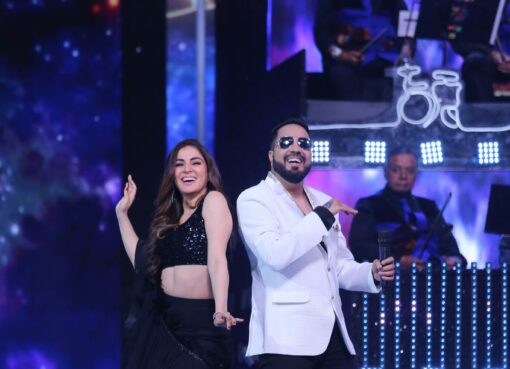 Zee TV has been a pioneer and a trend-setter in shaping television content over the past three decades and once again, it has changed the face of music reality shows with its latest non-fiction proper
Read More 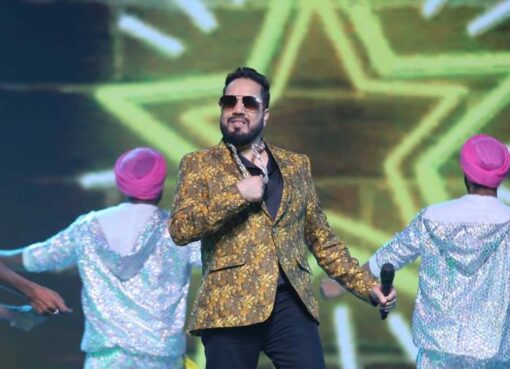 IPML: ‘I will get married only after Salman Khan’, reveals Mika Singh

Zee TV has been a pioneer and a trend-setter in shaping television content over the past three decades and once again, it changed the face of music reality shows with its latest non-fiction property,
Read More