Rubina Dilaik as ‘Soumya’ on ‘Shakti-Astitva Ek Ehsaas Ki’ became a widely recognised household name, bringing the show to great heights and making its run a successful 5 year one.

As Shakti completes five glorious years on air, Rubina gets emotional about her attachment to the show and its being a big game-changer for her career and bringing out her true versatility as an actor.

“Shakti gave my career a second chance and this show drastically changed my career graph. Shakti helped me build myself as an actor in many ways, and helped me showcase my versatility as an actor and a performer. Shakti gave me so much recognition and fame that people actually went back a good 6 -7 years to see the kind of work I had been a part of back then. So yes, Shakti helped me change my life in a bigger and better way”, shares Rubina.

Speaking about her strong connection with ‘Soumya’, Rubina shares, “I am very attached to my character Soumya. The role has emotionally and mentally connected so well with me that I don’t have to act it out, but I instead just portray it and there truly is a huge difference between the two. Playing the character always came out of natural instinct and right from within my heart to me”.

On the work front, Rubina was last seen in music videos, ‘Marjaneya’ and ‘Galata. 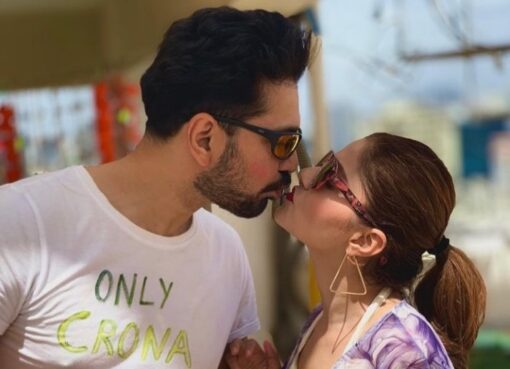 In these times being with Abhinav is what I miss the most: Rubina Dilaik

After a challenging fight with COVID-19 and weeks of quarantining in isolation, ‘Bigg Boss 14’ winner Rubina Dilaik is now on a steady road to recovery and is wanting nothing more than to meet and be
Read More 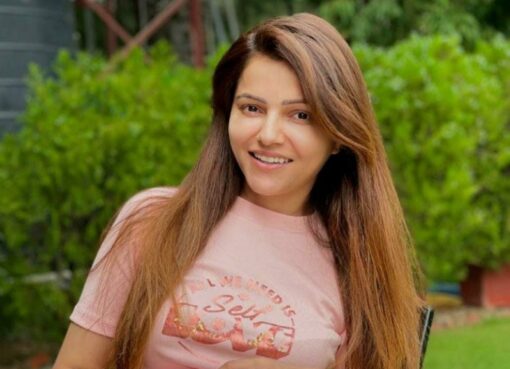 ‘Yoga did wonders for me’: Rubina Dilaik on COVID recovery process

After fighting through an unfortunate bout of COVID, ‘Shakti’ actress Rubina Dilaik is now sharing happy instances from her recovery phase which has been mighty successful for her with most of her sym
Read More

I feel blessed to be working through these times: Rubina Dilaik

After a strong fight with COVID-19 and an even stronger recovery phase, ‘Shakti’ actress Rubina Dilaik is back on her feet and out and about enjoying her quarantine free phase to the fullest. Amongst
Read More