Zee TV’s ‘Hamariwali Good News’ is a primetime drama that presents a heart-warming and unique role reversal between a daughter-in-law – Navya (Srishti Jain) and her mother-in-law – Renuka Tiwari (Juhi Parmar) to give their family the much-awaited ‘Good News’.

Over the last couple of weeks, we’ve seen a lot of drama take place at the Tiwari household. In fact, after Navya and the baby were kidnapped, the audience has been at the edge of their seats to know what will happen next! However, looks like they will be in for a real shock when they find out that their favourite Renuka will die in an explosion with a dramatic twist in the tale.

In the upcoming episodes, we will see Renuka trying to save Navya and her baby from the kidnappers. Mukund will arrive at the place where they’re being held captive and before he enters the mill with the police, Navya runs out with the baby, but there will be no sign of Renuka.

Suddenly, a massive explosion will rock the mill and kill Renuka in an instant, leaving the whole family shocked and disturbed by this tragedy. Talking about her character dying in the show, Juhi Parmar revealed, “I have lived the life of Renuka for the past six months and it’s been a character that grew very close to my heart. I’ve received a lot of appreciation for the role, and I actually related to her on various levels. Speaking about Renuka’s death, it was a creative call, and I am in total agreement with what is best for the show.”

“I understand the maker’s decision to bring a new twist in the show. In fact, since the start of Hamariwali Good News, the message was clear that ‘Saas Banegi Bahu Ki Aas’ and this sequence takes the thought further as Renuka gives up her life trying to save Navya and her own child. So, not only did Renuka live up to her promise of giving Navya a child, but she even went to the extent of giving up her own life to save them. Clearly, it shows how Renuka was such an amazing person and idealistic for every Saas and Bahu out there,” she said.

She further added, “Let’s see what the makers have in store for the viewers, especially about how Mukund will cope up with everything as he was deeply, madly in love with Renuka. What the future holds for Mukund with Renuka gone, only time will tell. But I hope our fans continue to shower love and praise on the show like they have been doing until now!”

With Renuka’s character, the audience will surely be on the edge of their seats to find out what will happen next. What will happen to Mukund and the Tiwari family after Renuka passes away?

To know all this and more, tune into ‘Hamariwali Good News’ every Monday to Friday at 1930 hrs on Zee TV 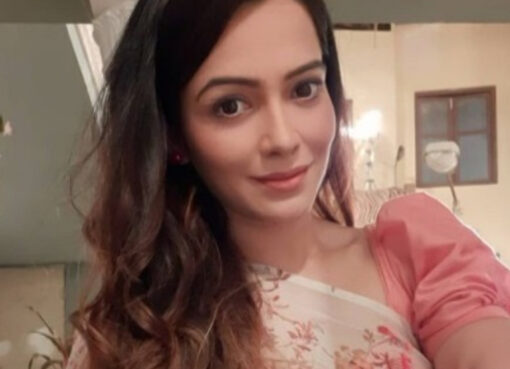 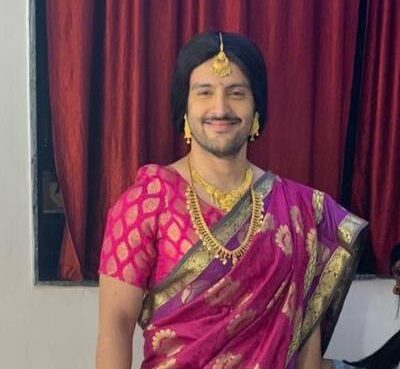