Emerging victorious from the Vaishya territory, Veer and Shivaay finally return to the city. Little does Hero know that his city is incomplete mayhem at the hands of a notorious gang headed by the most formidable don Guru Bhai (Krrip Kapur Suri) in the show. While Guru Bhai is all set to make the most of his power by looting innocent people. Hero steps up for his first face-off with Guru Bhai.

As Veer and Shivaay return, they are shocked to see the condition of the people and the city. A gang of goons have taken authority over the city, creating ruckus, injustice and rampant crimes. With Guru Bhai as their leader, on his command, his goons forcefully hijack peoples properties, making them move  to the outskirts of the city under the pretext of guaranteeing safety, protection and livelihood

What will be Veer and Shivaay’s next step? What is Guru Bhai’s motive?

Abhishek Nigam who plays the role of Veer, said,“This is a devasting moment for Veer as he returns home to see a group of goons attacking the city. The new development makes him eager to take charge and save the people where in Shivaay comes and tells him that your second phase of training will start now. While these scenes demand a rollercoaster of emotions, I ensured to give it my best. I hope the audience will enjoy watching this particular sequence as they are in store for a thrilling experience.”

Krrip Kapur Suri who will be seen entering the show as Guru Bhai, said, “Essaying the role of a villain is one of my fortes. I am glad to be associated with this show. It gives me the opportunity to don a new avatar, Guru Bhai. Shooting for these scenes was intense but also something I enjoyed doing at the same time. It will be interesting to watch when Guru Bhai and Veer come face to face. Viewers to witness some exciting new twists and turns. So please do continue to keep supporting the show.”

Stay tuned and keep watching ‘Hero-Gayab Mode On’ from Monday to Friday at 2000 hrs on Sony SAB. 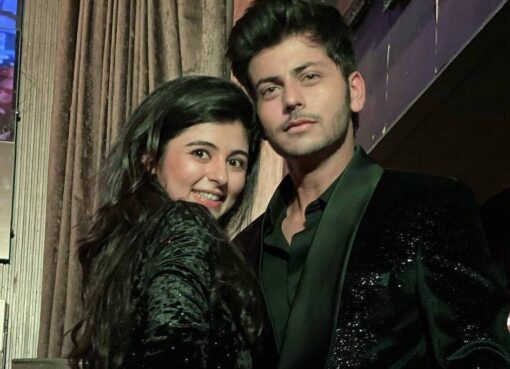 Never let your friends feel lonely… instead, ‘disturb’ them all the time. This expression is apt to describe the splendid bond between Yesha Rughani, Siddharth Nigam, and Abhishek Nigam. T
Read More 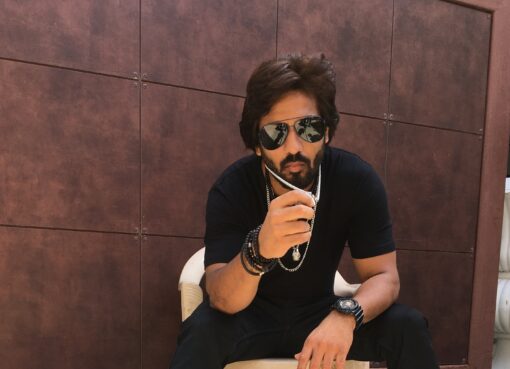 Sony SAB’s ‘Hero-Gayab Mode On’ continues to keep the audience on the edge of their seats with some exhilarating and exciting twists and turns.  While Shivaay’s entry has added a new twist to the show
Read More 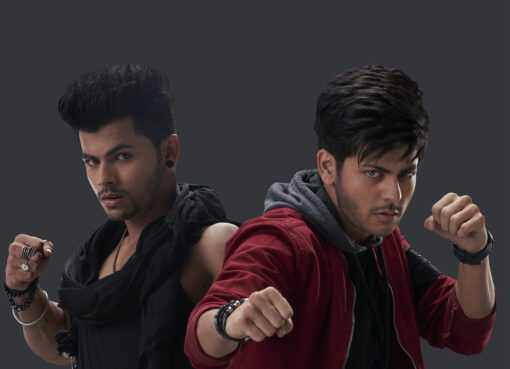 The sci-fi fantasy show ‘Hero: Gayab Mode On’ has been keeping audiences at the edge of their seats with its exciting action sequences and an intriguing storyline.  Now, the show promises
Read More