It’s often said if you can dream it, you can do it. Such is the story of Sony SAB’s path-breaking, light-hearted show ‘Kaatelal & Sons’, a motivating story of two sisters, Garima (Megha Chakraborty) and Sushila (Jiya Shankar). While this duo has been carving their way into making their dream to run a saloon come to life, the artists in real life have been honing the skills of a hairdresser to make their characters authentic.

As the sisters, Garima and Susheela gear towards making the dream of owning a saloon to live, Megha Chakraborty and Jiya Shankar got candid about who would they like to style in real life if they had a saloon of their own. Here’s what the actresses have to say-

Jiya Shankar aka Susheela said, “On the show, Garima and Susheela have come to a point where they are ready to open a salon of their own. Being a part of the show and portraying this character is an honour for me and it has also taught me the skills of a hairdresser. If I had a saloon in real life, I would like to give a haircut to Amitabh Bachchan because just like him, his hairstyle is iconic and trend-setter.”

“It has not changed since the day he had entered Indian cinemas. Also, I would like to give a haircut to Ranveer Singh as he keeps experimenting with his looks, so I would surely try my skills on his hair and come up with something new and funky for him,” said Jiya.

On the other hand, Megha Chakraborty aka Garima would like to style a very dear family member first. She said, “While getting into the character of Garima, the first requirement was to learn the art of hairdressing. After practising for months, I have got a good grasp on this and my first real-life model has to be my brother because he needs a good haircut and who better than his sister can do it for him. If I ever get an opportunity to style a celebrity, it would have to be Karthik Aaryan for sure. Would love to give him a great haircut.

Watch ‘Kaatelal & Sons’ every Monday-Friday at 1930 hrs on Sony SAB. 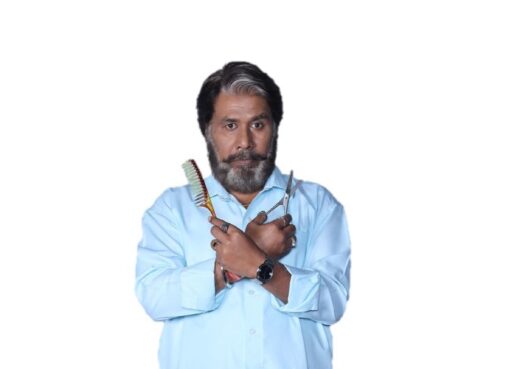 Sony SAB’s inspirational show ‘Kaatelal & Sons’ continues to keep its viewers engrossed with its light-hearted and motivational storyline. In the upcoming track, viewers will watch how Dhara
Read More 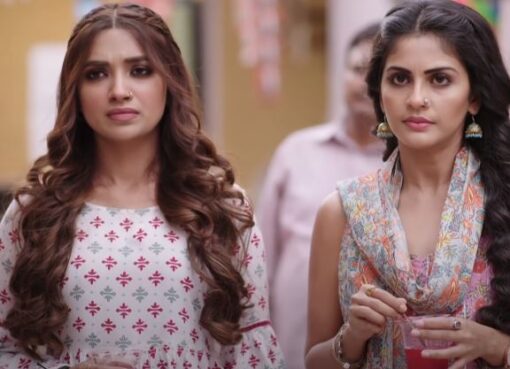 Sony SAB’s inspirational new show, ‘Kaatelal & Sons’, is bound to hook the viewers with a series of twist and turns in the show’s upcoming episodes.  The viewers are about to witness Dharamp
Read More