Many actors are known for their negative roles in Hindi shows. In many instances, it is such negative characters who drive the story of a show or a movie.

And while it may come across to be simple to play such characters, crafting these characters to go on to become iconic even years after is quite a challenge to creative teams as well as the actor. Actress Pooja Singh, who is currently seen in Dangal TV’s ‘Aye Mere Humsafar’ as Divya Kothari says she enjoys playing negative characters as it is a different experience altogether.

Talking about it, Pooja says, “When I entered the industry I enjoyed playing a positive character onscreen. However, I wanted to improve my acting skills further and tried to audition for a negative shade. I still remember people telling me Pooja we can’t cast you for a negative role because your face won’t be accepted by the audience as a negative character.”

“Later, luckily I got a few chances to play an antagonist and I loved it as I feel there is a scope for improvement and performance. You are also not bound to any restrictions as such. Another reason why I enjoyed a negative role because it has a lot of tadka, you can do your makeup as your wish and there is no crying (laughs),” she added.

Playing a negative shade indeed helps an actor to go all out in his performance. It helps them grow and hone their talents further.

Catch Pooja Singh on ‘Aye Mere Humsafar’ from Monday to Saturday at 1900 hrs and 2230 hrs on Dangal TV. ZEE’s ‘Ticket To Hollywood’ Premiere For Everyone ‘Bloodshot’ garners 29.03 mn viewers across channels

In one of the biggest festive offering on television, for the first time, &flix and 11 ZEE channels premiered the biggest superhero movie of 2020, ‘Bloodshot’ in 10 languages.  Combining the might
Read More 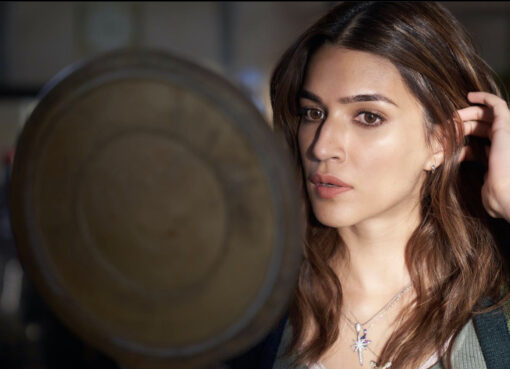 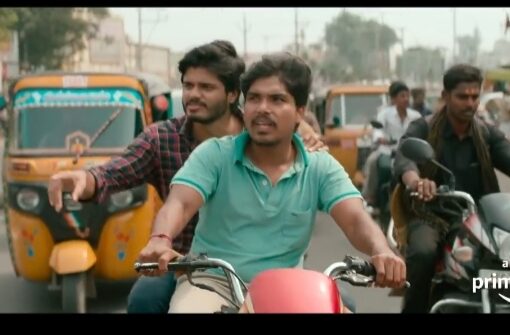