‘Baalveer Returns’ is all set to dive into a thrilling new chapter with exciting twists and turns, keeping the audience on the edge of their seats. For the very first time, Dev Joshi will be seen playing a ruthless antagonist ‘Kaal’.

Yes, adored by the fans as Baalveer, Dev Joshi in this exciting new chapter of the show will be seen playing a negative character. The new chapter of ‘Baalveer Returns’ witnesses several pulsating developments where fan-favourite Dev Joshi will be seen donning two starkly different looks, innocent yet cherry protagonist – Hari Shankar Pandey, aka ‘Happy Pandey’. The fans must brace themselves to witness Happy Pandey’s rise as the guardian of the human race and the chilling rise of Kaal, bringing destruction and pain to humanity.

Riding on the belief that every person has seven look-alikes across the universe, with Baalveer’s death, his power gets divided among the six remaining. Baalveer’s power also gives rise to the universe’s darkest entity – Kaal, who had been kept frozen for decades. Kaal’s uprising throws light on his burning hunger for power. He aims to possess all the bits of power divided among different people by putting an end to their lives and emerging as the ultimate bearer of Baalveer’s powers.

Get ready to up the ante with double the dose of entertainment and nail-biting twists with the battle between Good and Evil getting fiercer. It will be interesting to watch who wins the battle while saving the world and gets the ultimate power. The new chapter unfolds from 5th April at 7PM only on Sony SAB.

Dev Joshi, essaying the role of Kaal and Happy Pandey, said, “Baalveer Returns is set to witness a storyline which has never been seen before. I played the role of Baalveer since my childhood and while Baalveer’s death was an emotional event for me, learning about this new chapter was a silver lining and a rather thrilling one.”

“This new exciting storyline is a riveting tale that is bound to enhance the fun and excitement quotient of the show. A double role with stark different characters is a challenge I am looking forward to. It will be a great learning curve for me and for our fans and viewers; it will be entertaining and engaging to another level. Keep watching Baalveer Returns and witness how Baalveer legacy stays alive through his six look-alikes,” he added.

Watch the new season of ‘Baalveer Returns’ from April 5, every Monday-Friday at 1900 hrs on Sony SAB. ‘Baalveer Returns’ to be a visual delight as Timnasa makes a comeback! 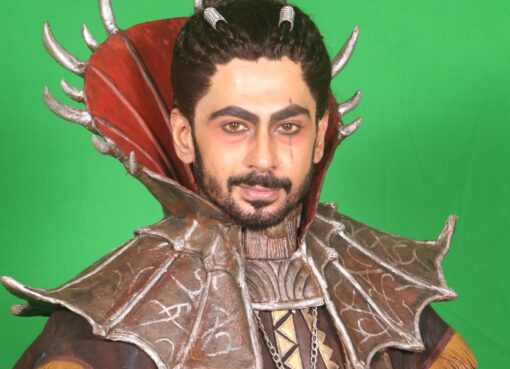 Sony SAB’s fantasy show ‘Baalveer Returns’ is set to take an exciting turn as one of India’s favourite superheroes, Baalveer (Dev Joshi) is on yet another mission to save Vivaan (Vansh Sayani) and ent
Read More 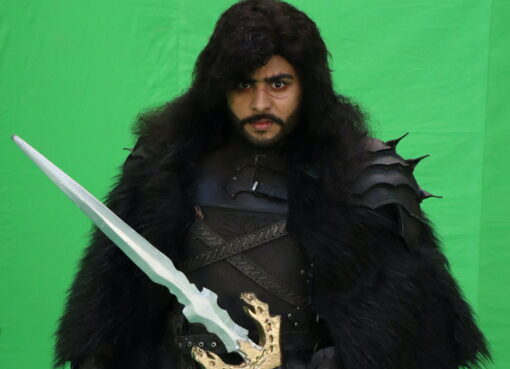 Sony SAB’s ‘Baalveer Returns’ has ventured into a thrilling new chapter with super exciting twists and turns. Adored by his fans across, Dev Joshi is now adding a new dimension to the show with
Read More