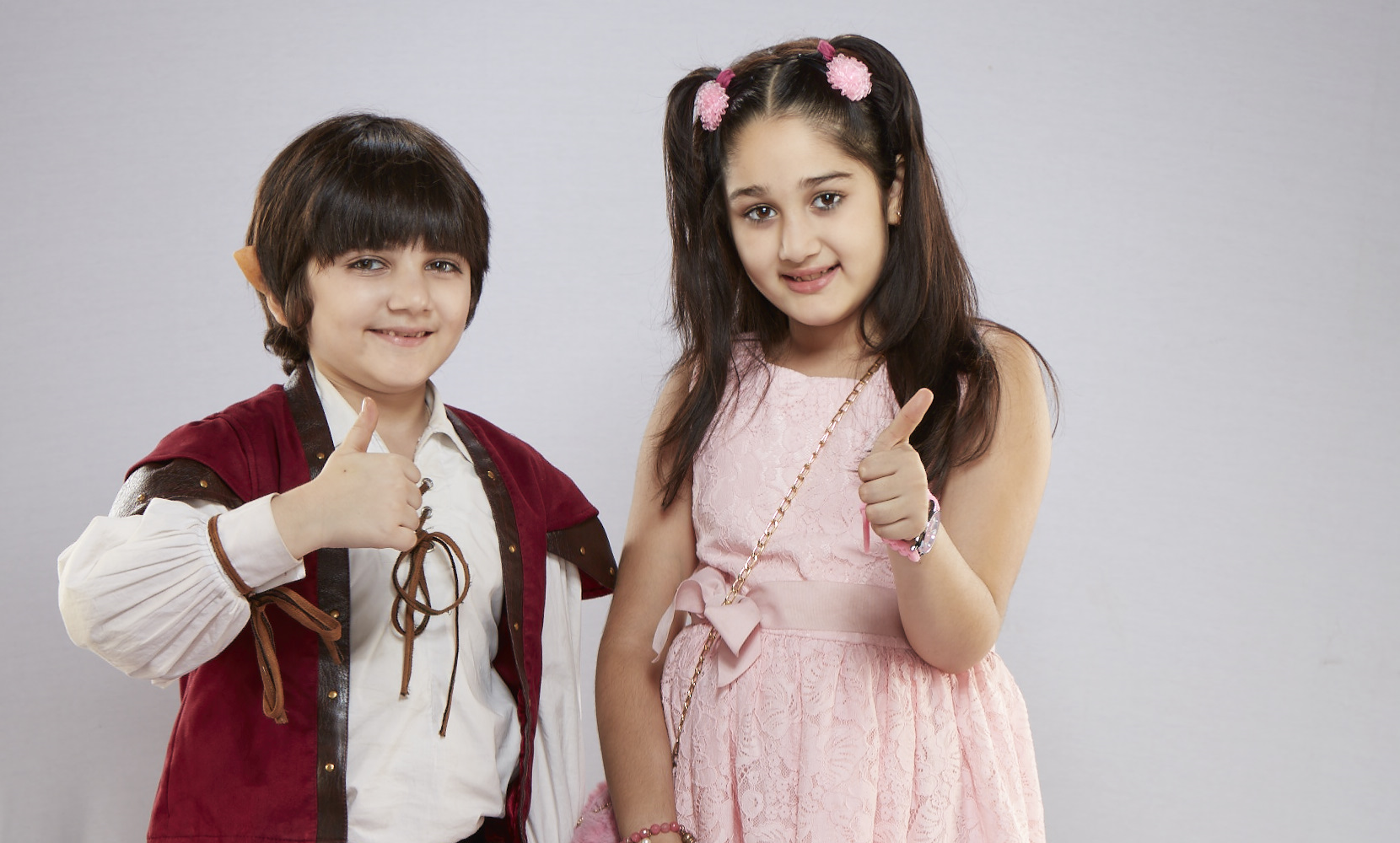 Maisha Dixit and Tanmay Rishi Shah have been a part of the entertainment industry for four years and three years respectively. Being child actors, they are seen taking up some wonderful and challenging characters.

In their new show ‘Nikki Aur Jadui Bubble’ that airs on Dangal TV, these kids are playing and performing magic in front of the green screen for the first time. They both love doing magic in real life too.

Talking about their character and their favourite part, Maisha says, “My character’s name is Nikki. She is also a magician like her father. I like how she is brave, courageous and is not scared of anything that comes her way. Despite losing her parents and becoming alone, Nikki doesn’t give up. If anyone troubles her at the orphanage, she doesn’t try to take revenge but tries to become friends. And it is also fun to do magic. I am still learning but Bubble (Tanmay) can perform good magic.”

“My character’s name is Bubble and he is quite mischievous. He always tries using several magic tricks to protect Nikki and becomes her best friend. The show is very similar to Harry Potter’s movie as it is all about magic. The best of my character is I get to do magic. I can relate to Harry Potter as it is my favourite character. People call me Junior Harry Potter of this industry as even I get an opportunity to use the wand to do magic. Being Bubble I can create anything using magic. My magical mantra is ‘Bubble ka balpoo kar de trouble choo’. It is very unique and I personally love my character,” says Tanmay.

Maisha and Tanmay, both are excited for the audience to see them in this new avatar performing magic. They thank their fans for constantly supporting them. 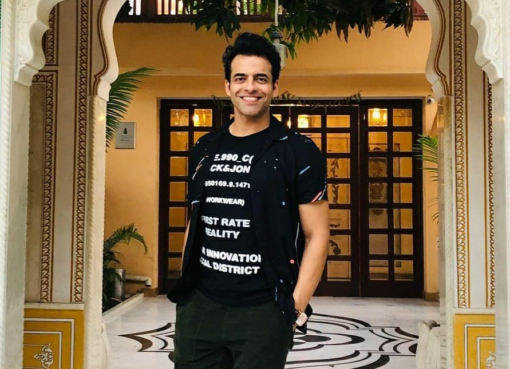 It’s equally important to focus on acting while on skills: Himanshu Malhotra

Actors like to keep trying new kinds of characters with every new project they take up and to raise the bar and push themselves forward.  Himanshu malhotra is currently seen in a magician’s avatar for
Read More