Harsh is stressed and tense as he cannot remember what had happened the previous night between him and Shweta. Shweta says it was under the influence of alcohol and love. Ram after hearing this entire scene from Savita announces Harsh and Shweta’s marriage.

Shikhar seeing the commotion created disagreements between the marriage of the two, and wants to talk to Harsh about it first before he takes any decision. He also has a heated argument with Savita, as Harsh denies getting married. After Shweta creates drama and makes Harsh feel guilty, he agrees on marrying her.

Dadi and Vandana are shocked to hear about the marriage as Janki overhears the conversation. Dadi immediately takes Janki to Ram and asks him about her rights in the house. The atmosphere is summed up with heated arguments leading Janki to sign the divorce papers. Vandana and Shikhar know Shweta is playing around and now they want to figure out the truth.

Is Harsh going to regret his decision? Will Vandana and Shikhar find out Shweta’s truth? Prem Bandhan: ‘It felt like Goddess Durga took over me’, says Chhavi Pandey

There’s a lot more to an actor’s life than what just happens between ‘Action’ and ‘Cut’. It is this that gives them the love from the viewers eventually.  Sometimes, the scenes are light hearted and e
Read More There are always aims in life to achieve. Sometimes some dreams come true and sometimes we pursue something else where we get a lot of appreciation. There are many actors who started with something el
Read More 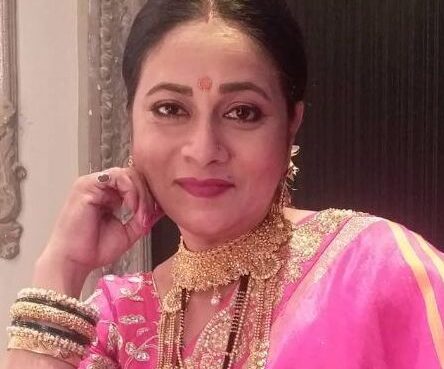 Every show is different from another in some or the other way. Be it the visual grandeur or sound effects or a distinct style of shooting, every show has something different to offer.  Popular Marathi
Read More