Everyone finds out that the bride is Janki instead of Shweta. Shikhar and Dadi are trying to understand why Janki married Harsh, what was the reason behind deceiving everyone.

Rajesh tries to drag Janki down and throw her out of the resort but Harsh stops him and asks Ram to call the police and let them handle the situation.

When Ram tells Rajesh to call the police, Janki flips completely and she threatens them that she will file a complaint against them for getting her married forcefully to a mad man and harassing her parents.

The entire family is shocked to see Janki like this. She threatens Savita that she will reveal the entire truth about their first marriage to Harsh.

On the other hand, Shweta tries to grab Harsh’s attention by telling him that she saw a bad dream. Her nightmare makes terrifies Harsh. Sitting alone, Harsh couldn’t believe that Janki was capable of betraying his trust. He feels Janki has cheated on everyone. He doesn’t accept Janaki as his wife.  He thinks Janaki, a small-town girl has taken him for a ride and got married to him for money.

How will Savita stop Janki from revealing the truth? Will Harsh come to know the truth behind his past? ‘For me, beauty depends on how good you are in person’: Monika Khanna

Television and cinema are considered as a reflection of society. It tells stories based on reality. But it also has a major impact on the mindsets of the audience. It can feed to society’s stereotypic
Read More 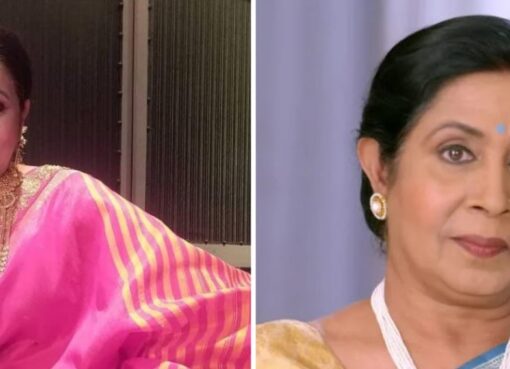 After you spend multiple years in your workplace, you tend to make friends who turn into family. Utkarsha Naik who has been a part of the entertainment industry for more than 20 years now, has found o
Read More 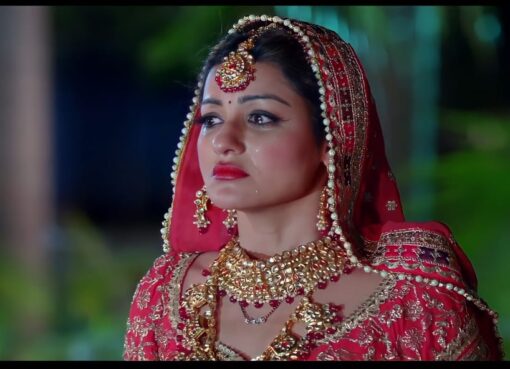 Harsh’s excuses Shweta as he goes to fix the mess that Janki created. He wants to end this whole chapter and come to a conclusion while Janki insists in calling the cops when Ram stops her.  She
Read More