Each television show has a unique message for the audience. It gives an amazing feeling to actors when the message of the show is positively received by the audience.

Recently, actor Karan Khandelwal who is presently seen in Dangal TV’s ‘Ranju Ki Betiyaan’ opens up and shares that he was a little apprehensive about auditioning for the role. He also shares that the show has created a positive impact on people around him and their families.

Sharing more about this, Karan says, “Initially it did come to my mind that the show is titled Ranju Ki Betiyaan and I am playing the role of their brother Lucky which is why I was a little apprehensive about auditioning for the role. But  Prashant Bhatt sir encouraged me to audition and I am glad I did. The team is wonderful and every character is given equal importance in the show.”

“The show also sends a powerful message to society. Even now in states like Uttar Pradesh and Madhya Pradesh we still see that girls and women are dominated by society. But the show makes us realise that girls are brave and capable of anything. Recently, my watchman came and told me that he watches the show and is amazed by how brave the girls are,” he said.

He said he will also encourage girls in his family to go out and fulfil their dreams. “This made me very happy and also made me realise that the show is achieving its goal. I am happy to be a part of a women-centric show and glad the show is on the top and setting a benchmark.” 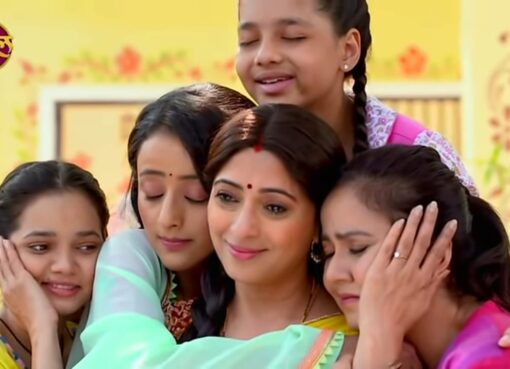 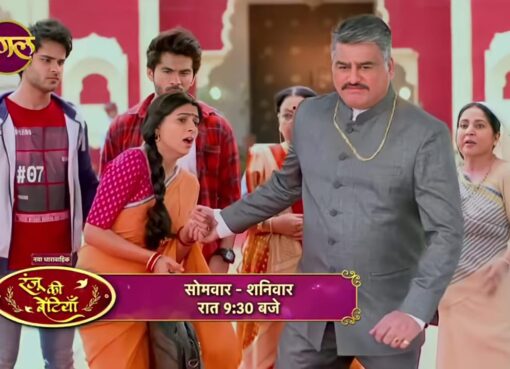 Lalita is waiting for Guddu Ji at breakfast time, while Lucky, Vicky and Bindu also arrive there. Ranju with her whole family is at Guddu Ji’s house.  He is shocked to see them here while Ranju blames
Read More