Sony SAB’s ‘Jijiaji Chhat Parr Koii Hai’ is a classic story of an age-old family feud between the Jaldirams and Jindals over their claims on the ancestral property with an unusual twist. The show is keeping the audience guessing with a mysterious woman haunting the hallway of the pushtaini haveli.

But do you know that the mystery is not just on the show but also in real life on the sets of the show! Ever since the team started shooting, various strange incidents are happening on the show’s sets and have left the cast of the show quite intrigued and stunned. While shooting for the character of CP2 (Hiba Nawab), the team has actually experienced a string of unusual incidents on the show’s set.

Hiba Nawab portraying the character of CP2 sharing her experience, said, “It’s an exciting opportunity to play two characters on the show and I am enjoying playing CP1 and CP2. But, a lot of uncanny instances are happening while I’m in my CP2 look. Once, we were shooting for a scene in a police station and suddenly, the lights started flickering.”

“The other day, while we were shooting some different sequence, a chunk of wooden board fell out of nowhere. Such incidents make you feel something unusual and mysterious is happening and gives you the thrill to perform better,” she added. 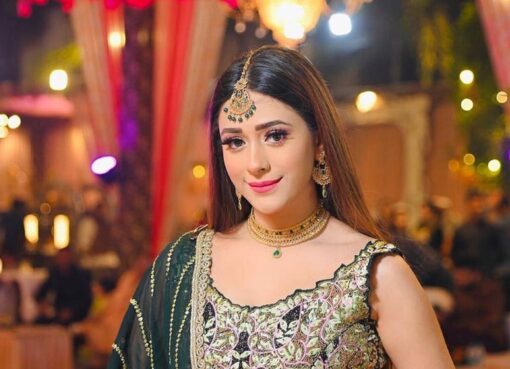 My resolution for Ramazan is to do more of Ibadat: Hiba Nawab

The holy month of Ramazan is about fasting, prayers, food, gifts, family, and friends. Hiba Nawab aka CP in Sony SAB’s ‘Jijaji Chhat Parr Koii Hai’ is currently in Bareilly with her family and friends
Read More 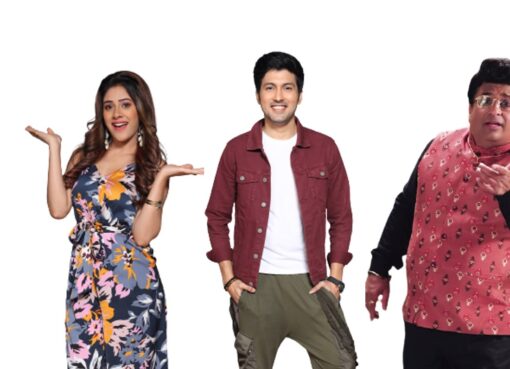 Mysterious and spooky stories are something we grow up listening to. It won’t be entirely incorrect to say that horror and mystery have successfully entertained us for long. Sometimes, it is all
Read More 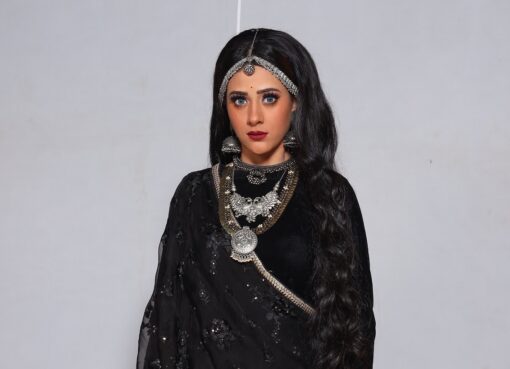 How will Sharmas & Jindals save themselves from the anger of Saaya in ‘Jijaji Chhat Parr Koii Hai’?

Sony SAB’s ‘Jijaji Chhat Parr Koii Hai’, with its intriguing, mysterious storyline and spooky element has entertained its audience and kept them glued to their television screens. The upcoming episode
Read More