According to Indian mythology, Garud’s wings were his epitome of strength and might, that could impact the turn of the universe. His is a story of dedication and unwavering courage etched in the pages of our history. And it’s time, we witness the same.

Sony SAB is all set to launch the untold story of ‘Dharm Yoddha Garud’ and present before the world a true hero, whose life resonated with selflessness, honesty, obedience, and bravery. Garud (Faisal Khan) was born with superpowers to Rishi Kashyap (Hrishikesh Pandey) and Vinta (Toral Rasputra). However, he was born into slavery. And thereafter began his quest of freeing his mother from the shackles of bondage and subjugation.

The show rests on the premise of the birth of Garud and how he is compelled to obey the orders of his cunning aunt Kadru (Parul Chauhan) and his cousins including Kaaliya (Ankit Raaj) and the 1000 snakes, for being born a slave.  The almighty Garud was symbolic of breaking restraints and showing exemplary courage to fight and protect his mother from his evil family. He personified strength and responsibility, to such an extent that Lord Vishnu (Vishal Karwal) himself, wanted him to be his charioteer. Through the story of Garud, Sony SAB will present before us an inspiring tale of family bonding, bravery and devotion that is sure to leave everyone awed and intrigued.

Peppered with state of art tech and VFX, Dharm Yoddha Garud has been mounted using real-time virtual production technique, Ultimatte which has been used for the first time in a daily soap. Illusion Reality Studioz is behind the amazing VFX and tech. The show is Sony SAB’s grand attempt at larger-than-life storytelling which will not only enthrall but introduce us to the untold stories from our mythological archives. Blessed with a stellar cast, Dharm Yoddha Garud features Faisal Khan, Parul Chauhan, Toral Rasputra, Hrishikesh Pandey, Amit Bhanushali, Rohit Handa, Ankit Raaj, Vishal Karwal, Vijay, Soni Singh and more in pivotal roles.

Stay tuned to Sony SAB and witness Garud embarking on his journey of greatness. Coming soon! 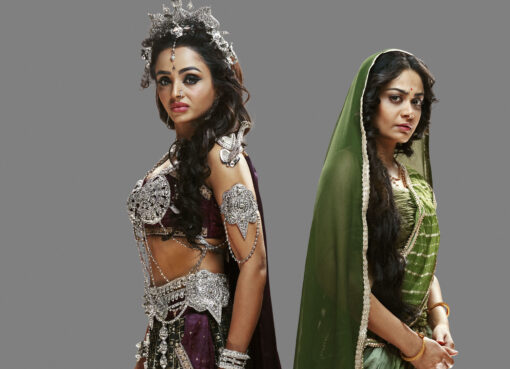 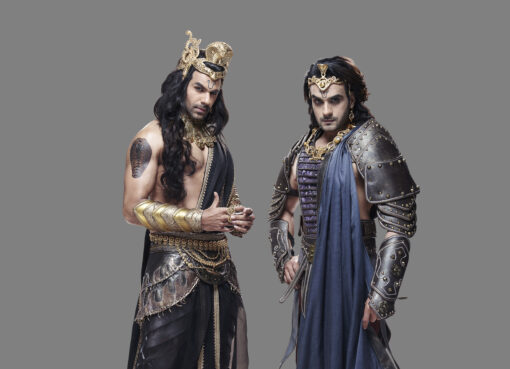 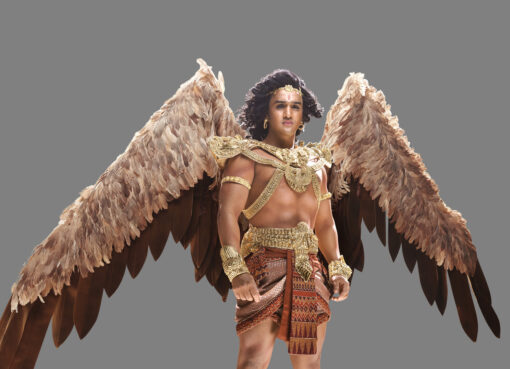