Hindi general entertainment channel Dangal TV has been in talks for a bunch of upcoming shows to grip its audience even tighter.

One such show is ‘Nikki Aur Jadui Bubble’ with Laveena Tandon and Himmanshoo A Malhotra. It is a fantasy show revolving around kids and magic. Tashvi Thakker, a star kid, will soon join this amazing magic journey.

Sharing her excitement, Tashvi says, “It is after so long I’ll be going for shoots. There are many new people I’ll be acting with, so I will learn a lot from them. I love to act and I am happy to be doing that again especially on Nikki Aur Jadui Bubble as it all about magic.”

“This is the first time I am in a show related to magic and I am all ready to learn some new tricks. They told me my character makes other kids fight. I don’t do it in real life but it will be fun to do it as Chugli (giggles). So, I am really excited to be a part of this new show,” she added.

We can imagine that all kids will love her. Looking forward to seeing her flawless acting in ‘Nikki Aur Jadui Bubble’ as she will be a ‘chugli khor’ who makes other kids fight. This is a great start to a new year for Tashvi. 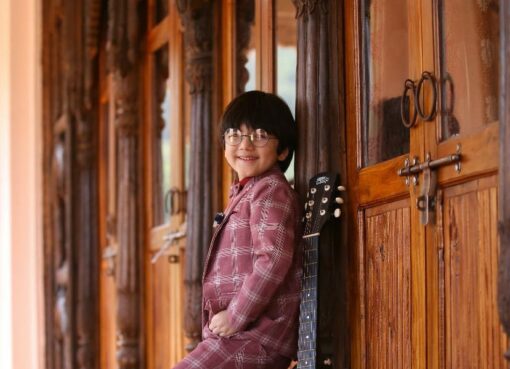 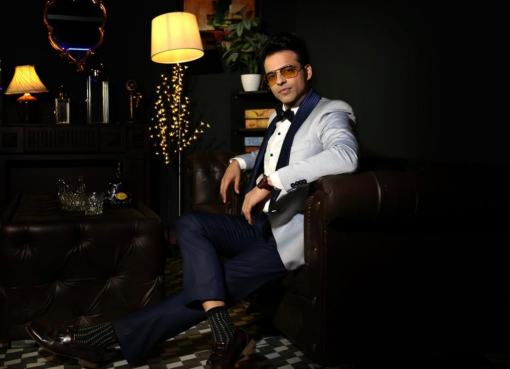 Dangal TV continues to entertain through their captivating stories and unique characters.  Further strengthening their position in the industry, they are launching a new show – ‘Nikki Aur
Read More 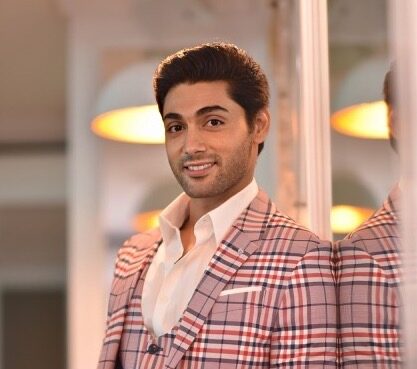 Famed actor Ruslaan Mumtaaz is soon to be seen in a magicians avatar in Dangal TV’s ‘Nikki Aur Jadui Bubble’ very soon.  The upcoming tv show is sure to surprise viewers with a fascinating and interes
Read More