Sony SAB’s light-hearted slice of life show ‘Tera Yaar Hoon Main’ has kept the audience hooked with its appealing and engaging storyline. The show’s upcoming episodes will witness a crucial turn with Rishabh Bansal (Ansh Sinha) deciding to leave his house. The fans and viewers should brace themselves as the show is set to take them on a roller coaster ride of emotions.

In the upcoming episodes, the viewers will watch Rishabh strategising about troubling Barry (Viraj Kapoor) and his mother Daljeet (Sayantani Ghosh). Rishabh, along with cousin Varun (Gautam Ahuja), plans a fake accident with the intention of troubling Daljeet. Rajeev comes to know about this and is very annoyed with Rishabh.

But unfortunately, Rishabh ends up getting into a real accident and is injured. After returning home, Rajeev (Ssudeep Sahir) refuses to believe Rishabh’s injury and asks him to open his bandage. Rishabh is furious and hurt beyond measures due to Rajeev’s behaviour and threatens to leave the house. Rajeev agrees to this due to Rishabh’s past behaviour with Daljeet, leaving Rishabh heartbroken.

What will happen next? Will Rishabh leave the house?

Ansh Sinha, essaying the role of Rishabh, said, “It is a very heartbreaking moment because Rishabh is very attached to his father and as he is hurt, he takes up such an extreme step. The shooting experience for this scene was terrific since it gave me an opportunity to perform such various shades in a single character. The upcoming sequences on the show will make people feel for the characters and will get them attached to it.”

Ssudeep Sahir, essaying the role of Rajeev, said, “Though Rajeev has agreed to Rishabh leaving the house, but genuinely deep inside, he is angry with his son due to his behaviour. I am enjoying playing the character of Rajeev and our viewers will be able to relate to the upcoming episodes. It will be interesting for the viewers to watch how Rajeev deals with this situation.” 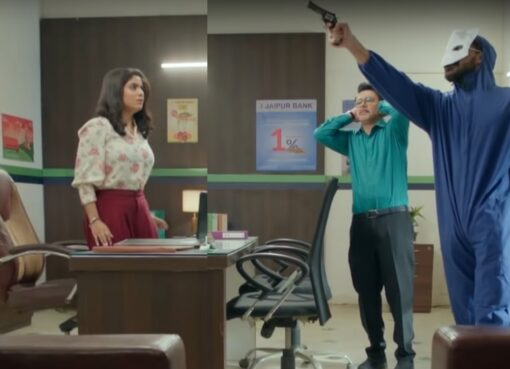 Tera Yaar Hoon Main: Daljeet, Rajeev held on gunpoint as their bank becomes the target of a money heist

Sony SAB’s light-hearted show ‘Tera Yaar Hoon Main’ has kept the audience hooked to the show with its appealing and light-heated storyline. However, the show will soon witness a thrilling sequen
Read More 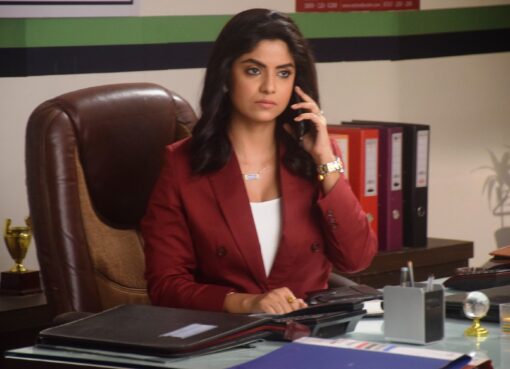 ‘Tera Yaar Hoon Main’, Sony SAB’s slice of life show is about to witness a one-year leap since Janhvi’s unfortunate demise.  The upcoming episodes will call for a heart-breaking sequence after the tra
Read More Sony SAB’s light-hearted slice of life show ‘Tera Yaar Hoon Main’ has never failed to take its audience on a roller-coaster ride of emotions. The upcoming episode is bound to send shock waves across a
Read More