When actors work together, it usually means that they will spend quite a few months together. Actors have to work hard, so many of them like to break the tension by playing a little practical joke on their co-stars from time to time. Most of their pranks are childish, but that doesn’t make them any less funny.

Deepshika Nagpal who is presently seen in Dangal TV’s ‘Ranju Ki Betiyaan’ shares that she loves playing fun, childish pranks with her co-actors. Recently, she shared a message to her co-actors which sent them the wrong message.

Talking about one of the pranks she played, Deepshika says, “Recently I forwarded a message in our Ranju Ki Betiyaan group which was a very personal one, sounded like someone wanted a relationship with me and I wasn’t interested. Jeevansh and Roopal thought that is a personal message of Deepshikha Ma’am, there is a problem in her personal life and she accidentally sent the message.”

“While Reena was smart and she understood that this message is forwarded one and it must be a prank. Ayub hasn’t reacted to the message yet. Well, I have played a number of pranks on him, so let’s see if this time he can figure it out. (Laughs),” she added.

It will be interesting to know if Ayub Khan falls into Deepshika’s trap. She is sure the prankster among her co-actors. 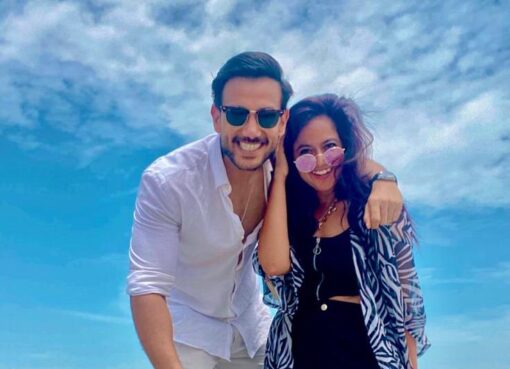 Sometimes you don’t have to pretend or put in extra efforts, you just end up meeting the right person who shares the same thoughts as yours. In the television industry when actors have to perfor
Read More 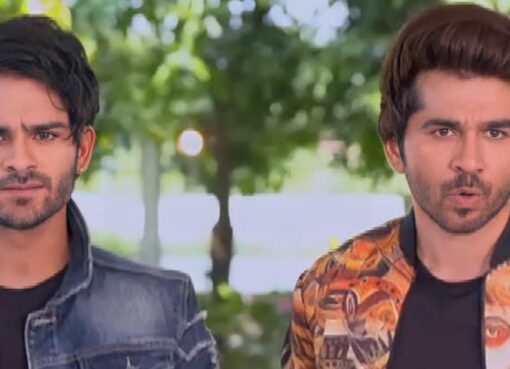 When Vishesh and Shalu reach home, Pandit Ji informs Vishesh that only he can enter the house and Shalu has to stay outside. Hearing this, Vishesh becomes tensed as he cannot leave Shalu alone. He tel
Read More 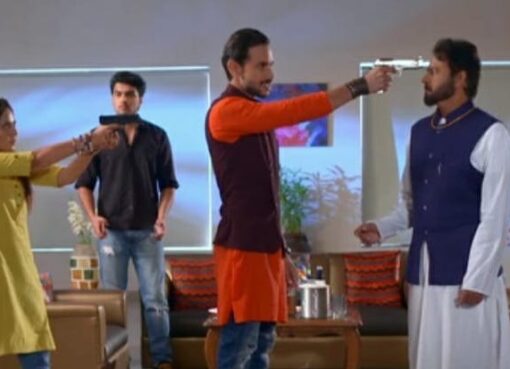 Rajveer and Shukla Ji are arguing. He in anger points the gun towards Shukla’s Ji, meanwhile Bulbul quickly arrives and warns Rajveer to put his gun down. Rajveer doesn’t listen to Bulbul
Read More