Set against the backdrop of real locations, the show will present various stories of the most inconceivable crimes and unravel its mystery, approach, and methodology.

Each story, packed into a daily powerful weekday episode, will have a woman protagonist who will play an instrumental role in unravelling the mystery to these puzzling crimes. ‘I would like to do OTT and films’, says Chhavi Pandey

The digital space has become more prominent especially due to the pandemic. Actors are now embracing the digital space be it films, web series, TV shows.  They like to keep challenging themselves with
Read More 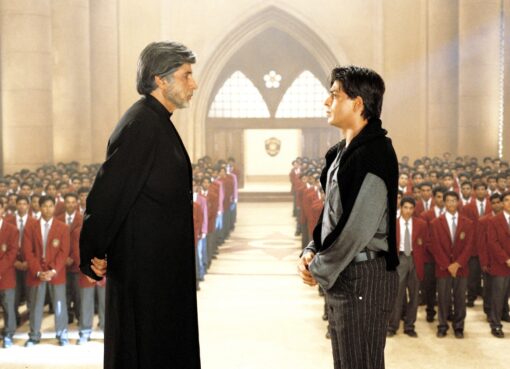 Flashback Friday: Karisma Kapoor is filled with ‘Nostalgia’ as she shares throwback pic of ‘Husnn hai Suhana’; wishes luck to team of new ‘Coolie No 1’

The remake of the hit 1995 film ‘Coolie No 1’ which originally starred Govinda and Karisma Kapoor in the lead roles, is all set to release in December, but with a fresh pairing. The new ‘Coolie No 1’
Read More