In the upcoming episodes, the show is set to take the viewers on a varied ride of emotions, with Atharva (Sheehaan Kapahi) trying to find out about his real parents.

As Sakhi (Chinmayee Salve) arrives at the resort, Rajesh (Sumeet Raghavan) and Vandana (Pariva Pranati) plan a special poolside dinner to welcome her. This leaves Atharva heartbroken, making him believe that his parents love Sakhi more as they are willing to spend money on such lavish dinner parties for her and not him. Sakhi jokingly tells him that he was switched at the hospital and is not the real son of Wagles. However, Atharva takes this to his heart and starts believing in this lie and ultimately insists on getting a DNA test to know about his birth parents.

How will Rajesh react to this behaviour of Atharva? Will he make Atharva meet his real parents?

Sumeet Raghavan, essaying the role of Rajesh, said, “Wagle Ki Duniya is being cherished by the audience and Rajesh has set some high goals as a doting father and has always stood by his family. Atharva’s naïve behaviour and questions about his birth parents has left Rajesh’s love as a father on a test. It will be interesting for our viewers to watch how Rajesh clears this misunderstanding that was a mere leg-pulling done by Sakhi. So, I urge all my fans not to miss the upcoming episodes and enjoy them.”

Chinmayee Salvi, essaying the role of Sakhi, said, “I am happy to be back on the sets and work towards bringing fresh episodes to the fans and make them smile and happy. It was fun shooting for this sequence and it will be interesting for our viewers to watch how Sakhi’s simple joke turns into a nightmare for Atharva and how they successfully come out of this confusion. I request all my fans to enjoy these episodes from the comfort of your living room and get on this exciting journey with us!”

Sheehan Kapahi, essaying the role of Atharva, said, “I hope all our fans are staying home and are safe. Wagle Ki Duniya is back with fresh episodes, and all eyes will be on my character Atharva as I misunderstand a joke played by my sister Sakhi on me. However, this misunderstanding leads to a hilarious sequence of events that promises to entertain all our fans.” 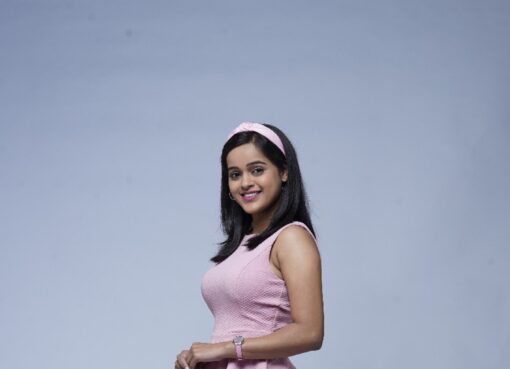 ‘Horror’ is one genre that has always caught my eye: Chinmayee Salvi

Sony SAB’s ‘Wagle Ki Duniya’ is undoubtedly one of the most loved shows on TV today. The show has won several plaudits for its relatable storyline and, more importantly, relatable characters pla
Read More 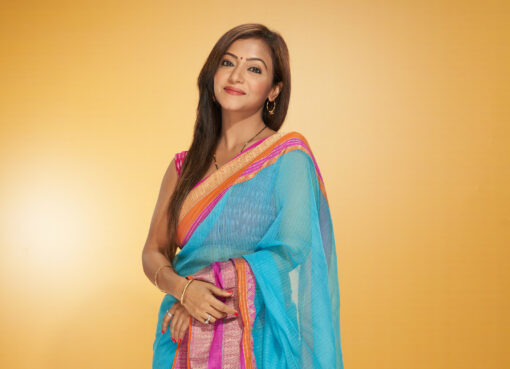 Vandana to set ahead a new challenge in ‘Wagle Ki Duniya’

Will Vandana’s blind trust on internet findings create a problem in The Wagle Family?

Sony SAB’s ‘Wagle Ki Duniya – Nayi Peedhi Naye Kissey’ continues to engage its audience and keep them glued to the show with exciting twists and turns to envelop the day-to-day life stories. The
Read More