After a rigorous fight for the next boss man and boss lady title in the ‘Bigg Boss 15 OTT’ house, contestants Zeeshan Khan and Divya Agarwal have been appointed the new Boss Man and Boss Lady of the house!

The duo after facing miscommunication issues amongst themselves in the initial few days have emerged much stronger as a jodi now and are all set to rule the house starting this weekend as the new leaders.

Post their appointment as Boss Man and Boss Lady of the house by contestant Shamita Shetty, Zeeshan was already seen allotting house duties to other contestants and taking his role seriously.

Not only was Zeeshan super excited to take on the role of ‘Boss Man’ of the house, but ex boss man and boss lady Raqesh Bapat and Shamita Shetty were also happy to see him so excited to take on this new role and were even seen discussing how he was behaving as if he had been appointed as head boy in school and was taking on the title with absolute enthusiasm!

Shamita Shetty is coming out as a clear winner of ‘Bigg Boss 15’, and we say that for a reason! Even after having intense fights with Umar Riaz and going through ups and downs with Vishal Kotian, thes
Read More 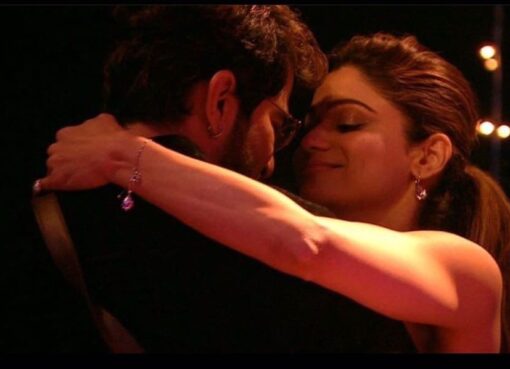 Indeed, ‘Bigg Boss’ is a show of love, relationships, and connections. The last night’s show was a treat for all the #ShaRa fans. You ask why? Amid the intense drama and nasty fights, ‘Bigg Boss
Read More 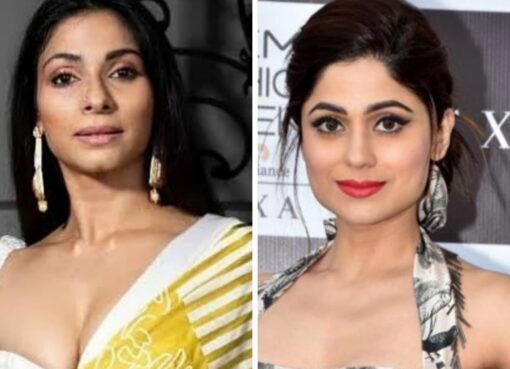 Actress Shamita Shetty has been one name in the house who has been receiving a lot of praise, criticism and accolades since day one. The talented diva had the longest journey from Big Boss OTT till th
Read More