Sony SAB’s energetic and romance-driven show ‘Ziddi Dil – Manne Na’ has amassed tremendous love for enthralling the viewers with a variety of exciting twists. The upcoming episodes promise more adrenaline-pumping action as the show is all set to take a crucial turn with the entry of Ambar Rawat (Sushant Kandya) amidst Special Agent Karan Shergil’s (Shaalien Malhotra) suspension from his duty.

Sid Ganju (Kunal Karan Kapoor) falls unconscious on being punished by Special Agent Karan Shergil with no food and water for days. In the meanwhile, Sid’s struggle was being captured on video and in no time, it gets turned into viral footage. Furious on watching the video, the ministry reacts and demands immediate action. Special Agent Ambar Rawat enters the academy to further investigate the matter.

Shaalien Malhotra who plays the role of Special Agent Karan Shergil, said, “This is a devasting moment for Special Agent Karan Shergil as he is cast off his duty and uniform for punishing Sid Ganju. While these scenes demand a rollercoaster of emotions, I ensured to give it my best and I could feel the emotions Karan felt with his suspension. I hope the audience will enjoy watching the upcoming episodes as they are up for a thrilling experience.”

Tune in to watch ‘Ziddi Dil – Manne Na’ from Monday to Saturday at 2000 hrs on Sony SAB. 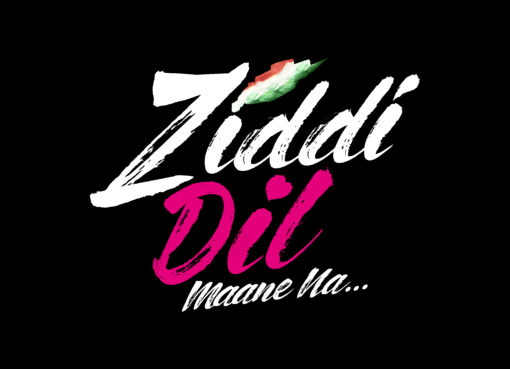 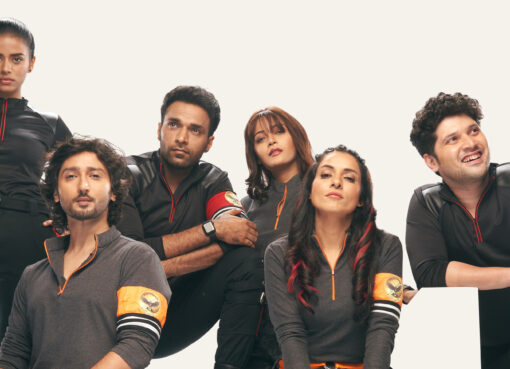 Sony SAB launches ‘Ziddi Dil-Maane Na’, a fascinating romance-driven tale brought by an ensemble of characters who meet at the Parakram SAF (Spl. Action Force) Base Camp. The show is all set to bring
Read More 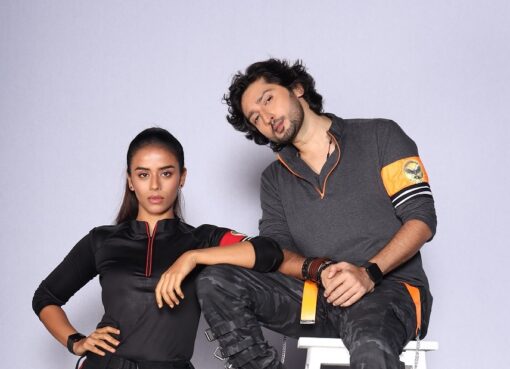