The lighthearted film weaves together a delightful love story and a family drama. The quirky tale has it all – exciting drama, old-school romance, lip-smacking food and relatable nuances from real life. The plot centers on a bunch of middle class people and their dreams, beliefs, struggles and hopes through a light-hearted lens.

Directed by Vinod Anantoju, the film stars Anand Deverakonda and Varsha Bollamma and is produced by Bhavya Creations.

Prime members in India and across 200 countries and territories can stream ‘Middle Class Melodies’ starting November 20 on Amazon Prime Video. 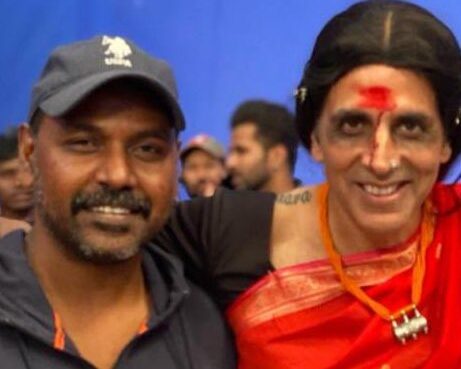 Raghava thanks Akshay for doing ‘tough role’ in ‘Laxmii’; says ‘he is a good human being’ 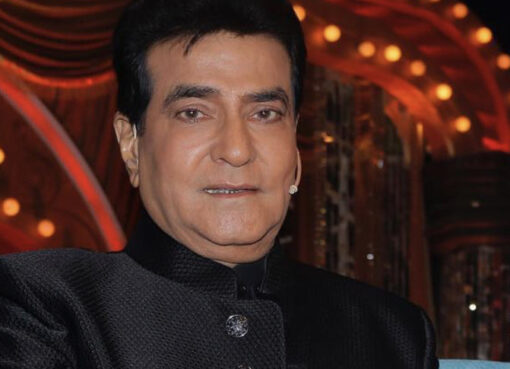 Jeetendra pays heartfelt tribute to Dilip Kumar: There will never be another like him 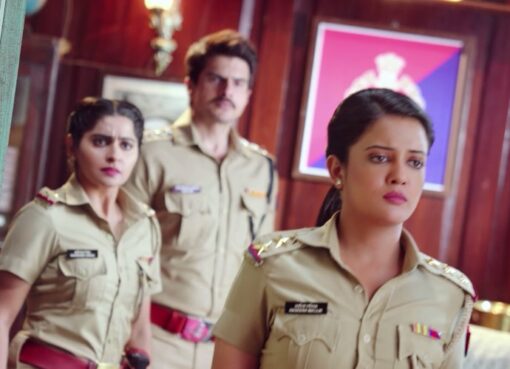 ‘Maddam Sir’: Will Haseena’s involvement in a drug case put her behind the bars?

Sony SAB has kept the viewers entertained with its light-hearted value driven show ‘Maddam Sir’ featuring Gulki Joshi and Yukti Kapoor amongst others.  The upcoming episodes of ‘Maddam Sir’ are set to
Read More