Anil Kapoor and blockbuster drama go hand in hand. The superstar has a natural screen presence and enigma that can capture the audience’s attention instantly. And the wait to witness his magic again came to an end today with ‘Thar’.

Ever since the trailer of ‘Thar’ hit the internet, cinema lovers have been eager to watch Anil Kapoor in the police Avatar. Released on an OTT platform, the audience reactions have started coming in, and they are impressed! The thriller drama has hooked the audience with its fast-paced drama and impeccable performance by the OG actor and Harsh Varrdhan Kapoor.

Anil Kapoor in ‘Thar’ has left the audience and industry in awe of his craft. Many are surprised by the range of the actor! Be it comedy, romance or action – he can do it all with utmost ease. After watching his performance as a cop in Thar, the internet is hailing him as a cinema miracle. And we can’t debate that.

Meanwhile, Anil Kapoor is gearing up for multiple releases, all coming from a diverse cinema universe. He has ‘Jug Jugg Jeeyo’, ‘Fighter’, and ‘Animal’ in the pipeline. 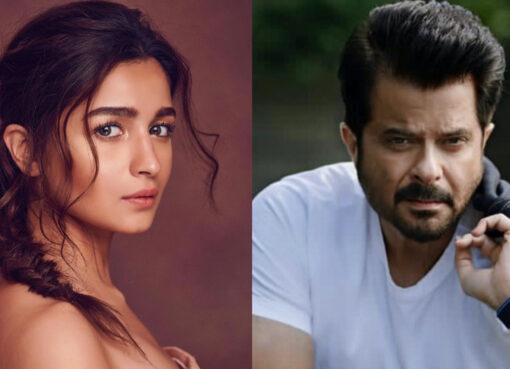 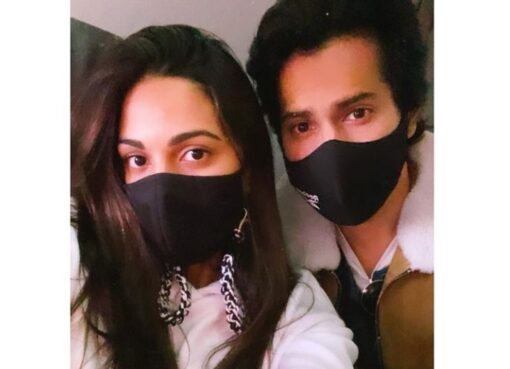