With the advent of the pandemic, the OTT platforms witnessed a boom in content and reach offering a new life to films that have been waiting for a release. The year 2021 saw number of digital debuts by Bollywood actors in some of the most remarkable films.

After much anticipation, ‘Shershaah’ released on OTT emerging as one of the most loved and successful films of the year. Sidharth made his OTT debut with his impactful performances as the brave heart martyr, winning hearts across quarters.

Making an explosive entry in the digital world with his impactful performance in ‘Dhamaka’, Kartik marked his OTT debut.

One of the busiest actors of today, Kriti bowled the critics and audience with her performance in ‘Mimi’, which also marked her digital debut. The actress also delivered ‘Hum Do Humare Do’ on the digital platform this year.

Emerging as the breakthrough talent of the year across multiple award functions, Radhika arrived on the digital platform with a bang! With two short films and one feature film including ‘Spotlight’ from Ray and ‘Shiddat’ on OTT this year, Radhika yet again displayed her versatility, impressing audience and critics alike.

After an impactful internationally acclaimed debut in cinemas, Abhimanyu made his OTT debut this year with ‘Meenakshi Sundareshwar’. Presenting a totally different avatar from his debut film ‘Mard Ko Dard Nahi Hota’, Abhimanyu won the hearts of the audience with his simple, sweet and innocent portrayal of Sundar. 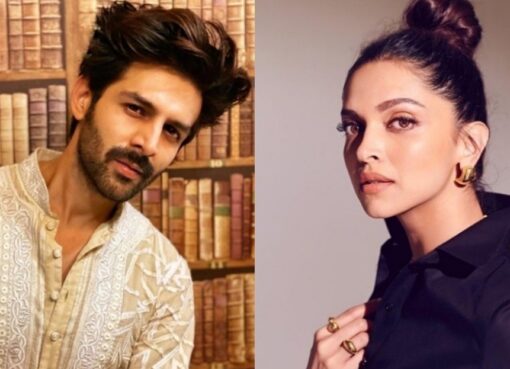 On the 30th birthday of Kartik Aaryan, leading lady of the tinsel town Deepika Padukone had wished the actor, expressing her desire to work with him, and said may they sign a fun film together th
Read More 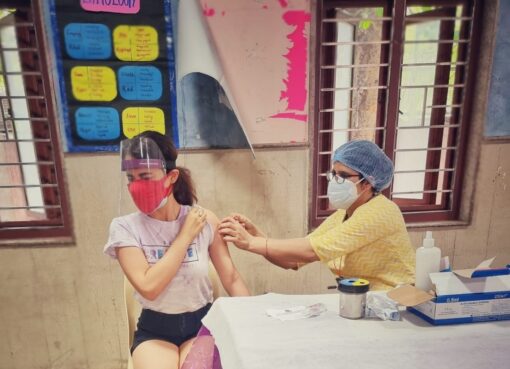 Radhika Madan gets vaccinated against COVID, urges everyone to get their shot!

Taking a step towards better future, Radhika Madan got vaccinated against the coronavirus on Wednesday, and has urged her fans and followers to get registered and get their shot. In her latest post, R
Read More