With back-to-back powerhouse releases, Amit Sadh has had a smashing 2021. Now that the star is gearing up for the next season of ‘Breathe: Into The Shadows’, cine lovers can’t be more excited to watch their favourite actor back on screen as Kabir Sawant!

Recently, Amit contracted Covid-19, leaving his fans mighty worried. Now coming in is the good news that the versatile actor is fully recovered and is back on the sets of Breathe series! Yes, now we fans breathe a sigh of relief.

While talking about the same, Amit said, “I am thankful to everyone for their warm wishes. I am very excited to be back on the sets of Breathe: Into The Shadows and resume the shooting. The series is very close to my heart because it gives me a lot to explore as an actor. It is one of the most creatively liberating processes, and I missed the feeling of being in front of the camera every day. So, I am looking forward to filming the rest of the show.”

With ‘Breathe: Into The Shadows’ season 3, Amit will reprise his much-loved character of Kabir Sawant. The series also stars Abhishek Bachchan and Nithya Menen in the lead roles. Meanwhile, the powerhouse performer was last seen in a short film, ‘Ek Jhalak’. Amit earned acclaim from all corners for his beautiful portrayal of a single father in the drama. 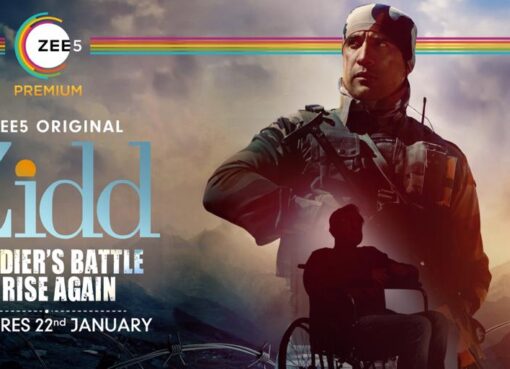 Within no time, Amit Sadh has earned the badge of the blockbuster performer of the industry. The versatile actor, known for his command over the craft and keen sense of cinema, has been the force behi
Read More 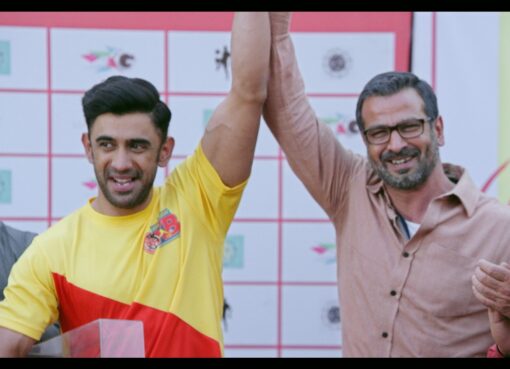 ‘7 Kadam’ trailer: ‘God is showering me with his choicest of blessings’, says Amit Sadh

Eros Now on Friday released the trailer of a gripping tale, ‘7 Kadam’, starring Ronit Roy and Amit Sadh in the lead roles.  Steered by Mohit Jha, the show comprises a stellar star cast including
Read More