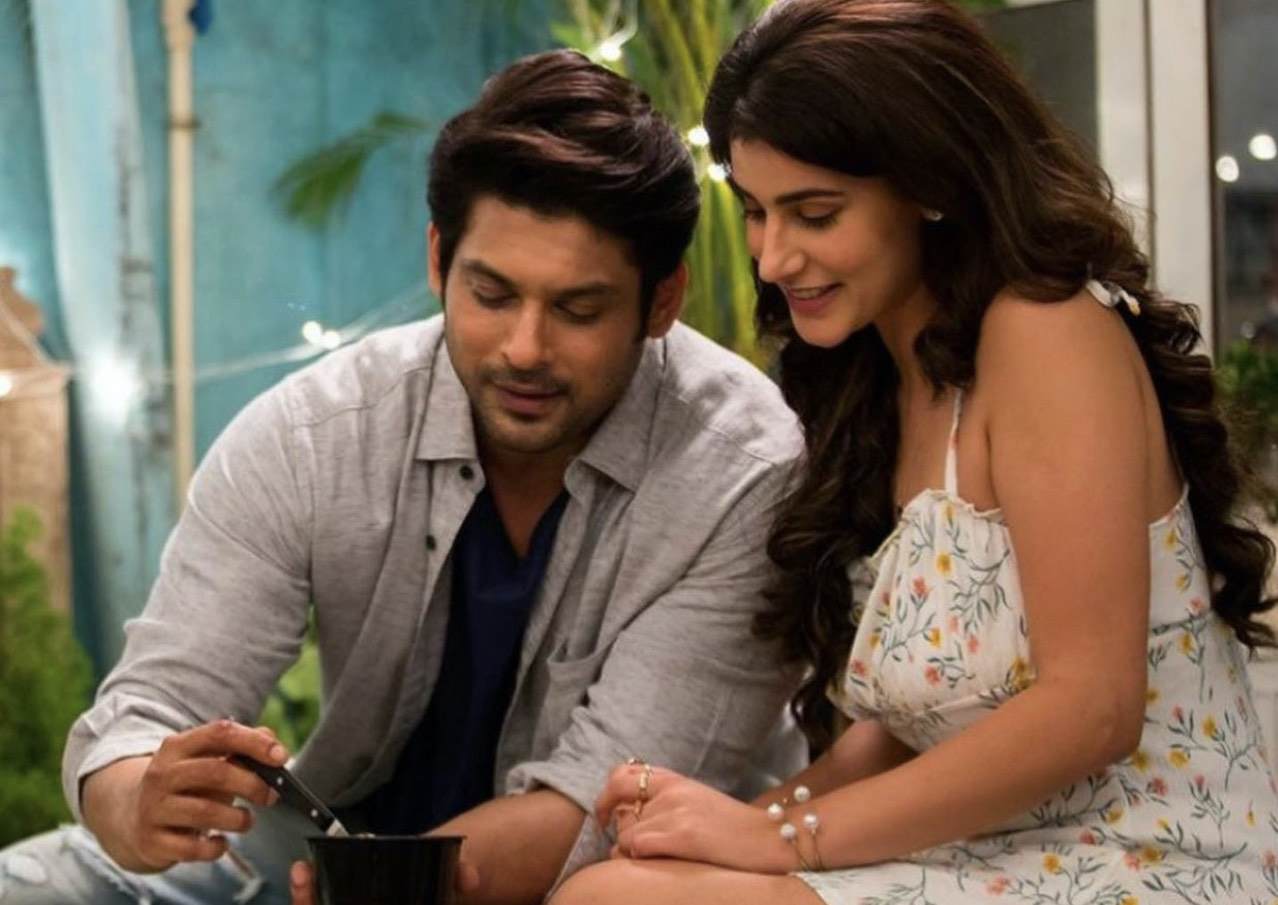 ALTBalaji’s romance drama ‘Broken But Beautiful 3’ continues to impress the viewers across the globe by being a part of the prestigious Ormax Media’s Streaming Top 5 list even after three weeks of its launch.

Interestingly, the third season of the most celebrated and popular franchise featuring Sidharth Shukla and Sonia Rathee has successfully maintained its position in the Streaming Top 5 list of Ormax Media, competing with the latest big releases on other platforms including ‘Sherni’, ‘Sunflower’, ‘Shaadisthan’ and ‘The Family Man’.

Ormax is a media consulting firm that keeps an ethical check on authentic numbers for viewers regarding viewership. Interestingly, since its launch on the ALTBalaji app, ‘Broken But Beautiful 3’ drew tremendous appreciation from the audience for its aspiring narrative, impeccable performances, impactful dialogues, and a stellar cast.

‘Broken But Beautiful 3’ has already cemented its place by becoming India’s second and world’s 35th most popular show on IMDb. It also gained over 2 million-plus views as per Ormax Media in just 11 days and earned a 9.2 rating and 11,000 plus votes on IMDb. But it seems like there is no stopping this show when it comes to breaking records.

The Broken But Beautiful franchise is a favourite with viewers because it takes them on a relatable journey of love, longing, and heartbreak. It is the love story of Agastya & Rumi. Agastya, an aspiring director, falls in love with Rumi Desai, his muse. However, their worlds are different, and they also want different things, making a perfect recipe for heartache.

‘Broken But Beautiful 3’ is streaming now on the ALTBalaji and MX Player app. 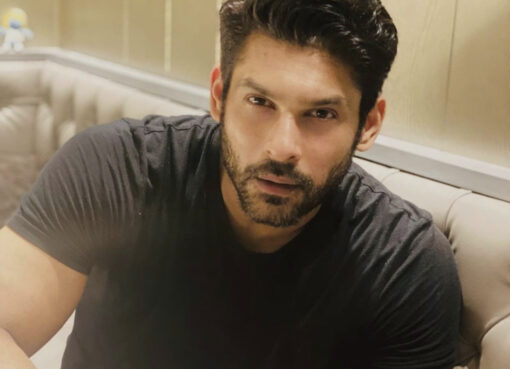 ‘Broken But Beautiful 3’: Sidharth Shukla feels ‘blessed’ as show is ‘genuinely loved’ by the audiences

Sidharth Shukla can’t stop smiling! The popular star has been the talk of the town since last month, and all the credit goes to the release of his latest web series ‘Broken But Beautiful 3′
Read More 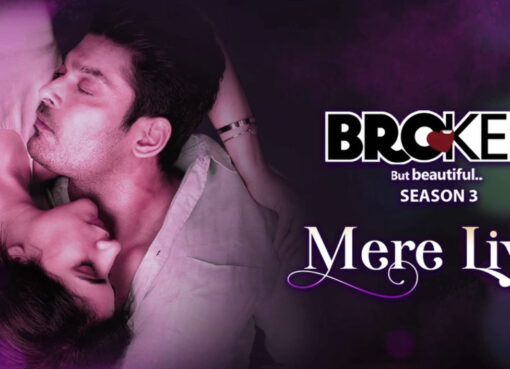 The first song from ALTBalaji’s highly anticipated and most loved franchise ‘Broken But Beautiful 3’ titled ‘Mere Liye’ is out. It showcases the complexities of Rumi̵
Read More