ALTBalaji’s ‘Broken But Beautiful’ seasons 1 and 2 had broken quite the records and created a stir in the country for its beautiful love story, unconventional story-telling, soulful songs, and brilliant performances. And the day has finally arrived when the ardent fans of ALTBalaji’s most successful and celebrated franchise ‘Broken But Beautiful’ can now breathe a sigh of relief, as its third season featuring the new on-screen couple – Sidharth Shukla and Sonia Rathee, launched on Saturday on the ALTBalaji app.

The ‘Broken But Beautiful’ franchise is a testament to romance as it takes the viewer on a journey of love, longing, and heartbreak, with much intensity. Starring television superstar Sidharth Shukla and the beautiful Sonia Rathee, ‘Broken But Beautiful 3’ is the broken love story of Agastya and Rumi.

Agastya Rao, who is an aspiring director, falls in love with Rumi Desai, his muse. As they say, it is difficult to fall out of love than in love, and this very thought is what makes the story so very relatable. Ardent fans of Sidharth can’t stop raving about the impressive teaser of the third season and are super excited for the trailer. Focusing on this season’s theme – ‘obsession never ends, it shifts’, the series will take the viewers on a roller coaster of emotions filled with tears & love.

The show’s trailer, teaser, poster, and original soundtracks have garnered unprecedented views across social media platforms. Needless to say, the third season has become one of the most highly-anticipated web shows on IMDb. Such has been the craze of ‘Broken But Beautiful 3’ that some fans have also formed #AgMi fan clubs for Sidharth and Sonia’s characters (Agastya + Rumi = AgMi), making every asset of the show, including posters, teaser, and trailer trend across media.

The talented composers and singers including, Amaal Malik, Akhil Sachdeva, Vishal Mishra, and Sandip Patil, have created compositions including ‘Tere Naal’, ‘Mere Liye’ ‘Kya Kiya Hai Tune’ and ‘Hua Jaavan’ amongst others which have touched the hearts of the audiences.

Speaking about the show, Sidharth Shukla, who essays the role of Agastya Rao, shared, “It is truly overwhelming to see the kind of response both the seasons have received, and as we move towards season 3, things just seem to be getting better and better. I had a whale of a time playing my character Agastya, who is at the height of his career and the lowest point in his life at the same time. His journey is full of ups and downs. I hope you guys have as much fun as we had while shooting it.”

Binge watch the first 10 episodes of ‘Broken But Beautiful 3’ streaming now on ALTBalaji! 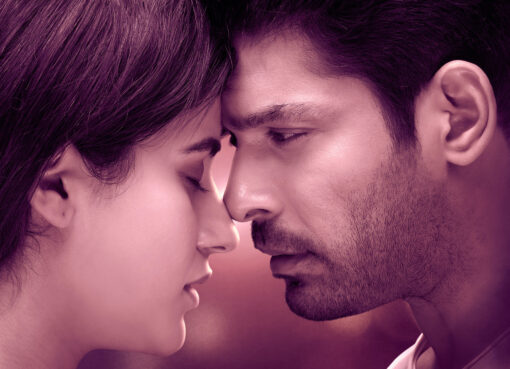 Sometimes, you fall so hard for a person that everything about you turns numb. Exploring a new love story that is ‘Broken but Beautiful’, the new season of this relationship drama marks heartthrob Sid
Read More 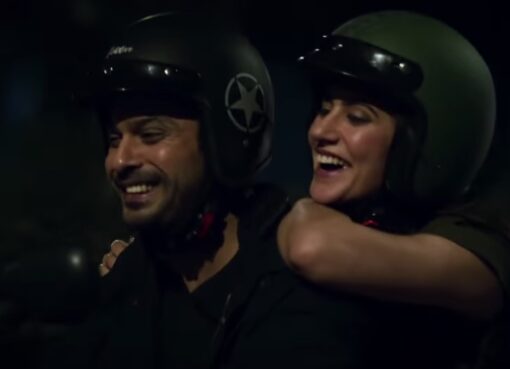 Just like its first two seasons, the music of ALTBalaji’s highly-anticipated show, ‘Broken But Beautiful 3’ is getting hugely appreciated by the viewers and especially music buffs. A
Read More 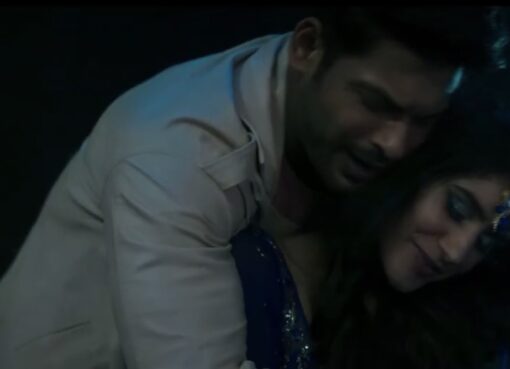