Rarely do we come across songs from web shows breaking the music charts, and ace composer Amaal Mallik along with his brother, internationally acclaimed singer-songwriter Armaan Mallik have achieved the feat, as their latest song ‘Kya Kiya Hai Tune’ from ALTBalaji’s romance drama ‘Broken But Beautiful 3’ has been trending across all the digital platforms crossing six million views in four days.

While the web series that launched on May 29th, has been hugely appreciated by viewers across the globe, the music of the most celebrated and successful franchise has also been one of the most instrumental factors credited for its success. The music album of ‘Broken But Beautiful 3’ is a runaway hit, as all the three soulful numbers released till now have struck a musical chord with the listeners.

One of the most popular songs from the album ‘Kya Kiya Hai Tune’ has been making waves across digital platforms. The song created a powerful wave on the internet, with the melody topping charts in India and across Twitter trends in Columbia, Turkey, Mexico, Srilanka, Bangladesh, etc.

Featuring Sidharth Shukla and Sonia Rathee, the romantic song created by Amaal Mallik, who recently collaborated with Grammy award winner Dua Lipa, has managed to get the right words for his tune through the prolific poetry by Rashmi Virag. The song is being loved globally and has touched the right chord of the die-hard romantics, making it the love anthem of the year.

Commenting on the humongous popularity of the song, Amaal Mallik says, “The fabulous response to ‘Kya Kiya Hai Tune’ has once again reinstated my faith in creating similar songs of this genre. Melodically speaking, the tune had to have the freshness, the feeling of newly being in love. The objective was to capture the emotion between the end and beginning of something extraordinary.”

“An under layer of gratefulness also had to come through lyrics as my director Priyanka (Ghose) wanted to speak about how loving you has made me feel alive all over again, and that I believe was achieved beautifully. I have a very decent understanding of the figments of love as I have seen very serious and broken people around me, and sometimes my relationship issues to have helped me to gather thoughts for my songs,” he said.

“Armaan seems to be giving me a hard time choosing new compliments for his singing. Each time he delivers, I realise that this guy can probably sing any genre with ease. This doesn’t go to only prove his singing ability but his emotional intelligence as well. Coupling him on this song is the very talented Palak Muchchal. I feel in ‘Kya Kiya Hain Tune’ she sounds so effortless and breezy, despite her parts being tough to execute due to the pitch not being very favourable for a female vocal range. ‘Broken But Beautiful is a very successful franchise, and I’m thrilled that I’m part of this season, thanks to Niraj Kothari & Ekta Kapoor, the makers,” Amaal adds.

Watch all the 10 episodes of ‘Broken But Beautiful 3’ streaming now on ALTBalaji – don’t miss it! 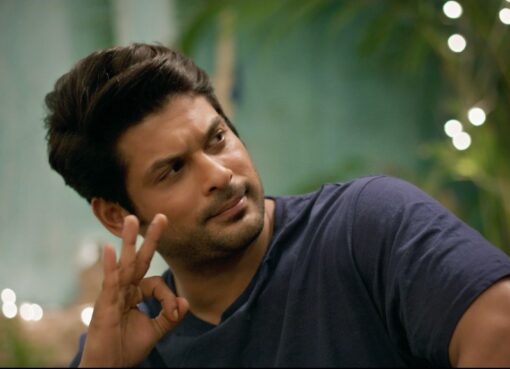 ‘Broken But Beautiful 3’: ‘I could really relate to Agastya’, says Sidharth Shukla

Sidharth Shukla is eagerly awaiting his digital debut, ‘Broken But Beautiful 3’, launching on ALTBalaji on May 29th. The tremendous buzz surrounding the third season of the most popular an
Read More 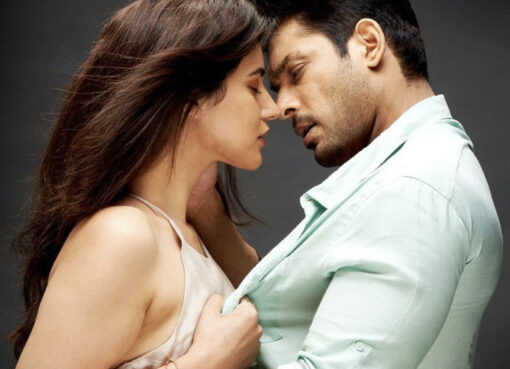 ALTBalaji’s ‘Broken But Beautiful’ seasons 1 and 2 had broken quite the records and created a stir in the country for its beautiful love story, unconventional story-telling, soulful songs, and b
Read More