In the first look poster of Saif’s ‘Tandav’, we can see the actor in an avatar of a politician, facing the crowd and addressing a political rally. He is seen raising his hand with his fist closed, depicting a powerful posture. Saif is donning a white coloured kurta and a grey striped jacket.

In the backdrop we can see Delhi’s iconic building and posters of ‘Hum Ladenge’. We can also see the crowd cheering up for their leader. Saif will be playing the role of a youth leader in the series.

Releasing the first look poster on his social media handles Instagram and Twitter, director of the series Ali Abbas Zafar said, “It’s about to begin. #TandavOnPrime, teaser out tomorrow.”

Amazon Prime Video also shared the poster on the social media platforms and said, “Get ready, we are about to enter Tandav mode”.

On the professional front, Saif will be seen in comedy-horror ‘Bhoot Police’, ‘Adipurush’, and ‘Bunty Aur Babli 2’. 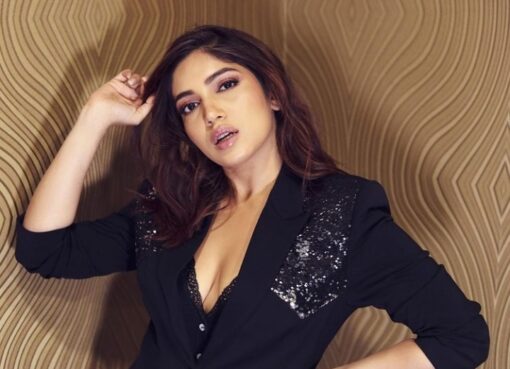 Young Bollywood star Bhumi Pednekar is definitely one of the most promising actors of our generation.  The actress is known for her powerful performances and she is ready with her next, the much-await
Read More Taking on a social stigma, one laugh at a time – ‘Ek Mini Katha’ is a light-hearted film with a strong social message. Amazon Prime Video brings the exclusive world premiere of this novel tale.
Read More 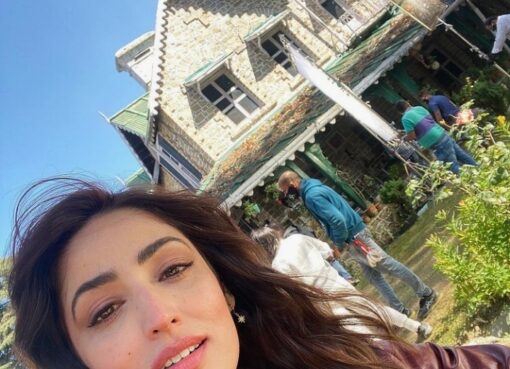