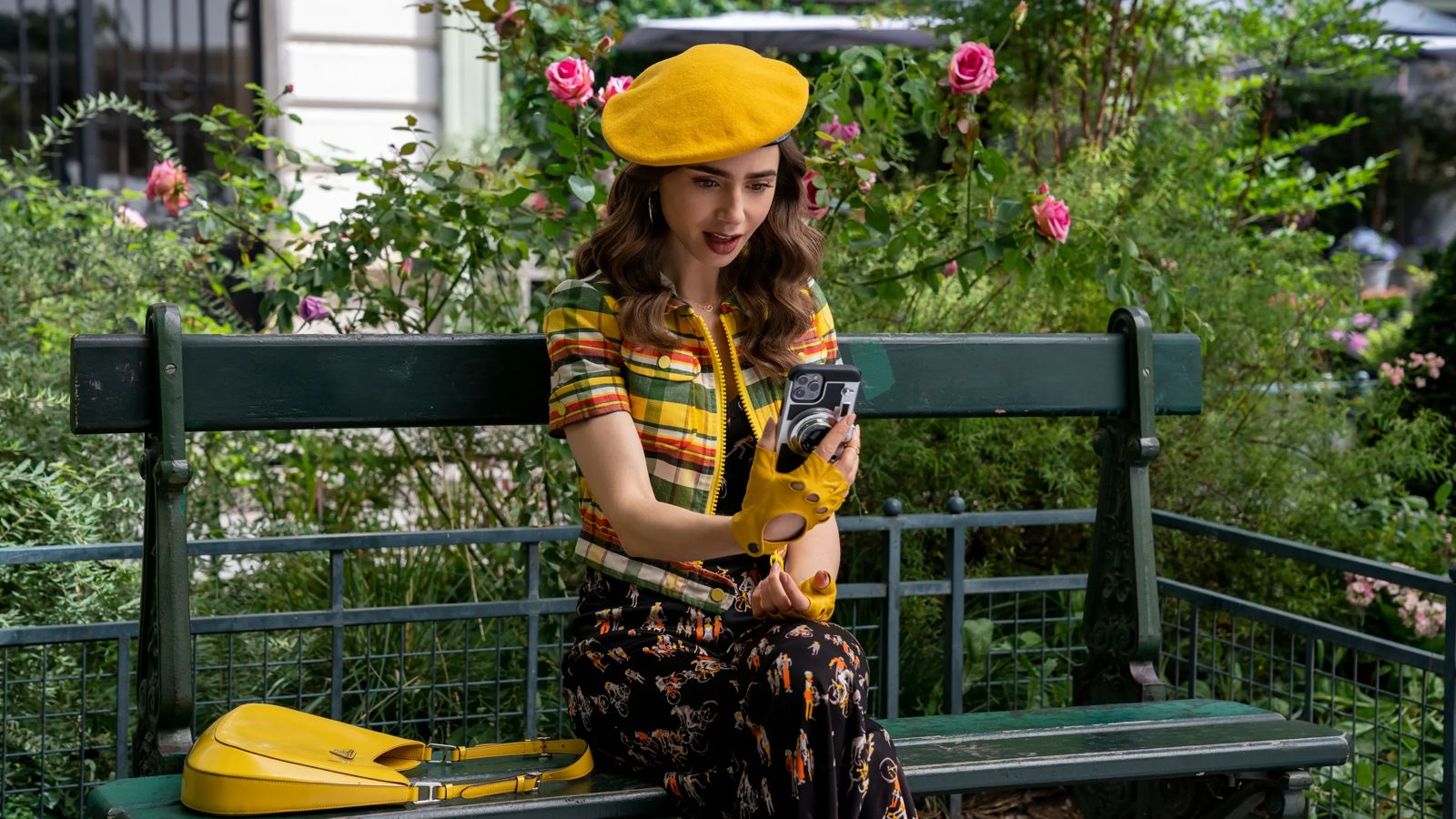 The OTT platform has come as a relief to content connoisseurs. Today, the audience are spoiled for choices as multiple shows from all over the world are making their way to different OTT platforms every single day.

But, there are some shows which hold a special place in our hearts. We connect with them on a psychological level, relate to their characters and feel for them as they evoke a myriad of emotions in us. Let’s take a look at 4 sequel shows that the audience are eagerly waiting for.

Netflix’s 8 part period drama released in December last year and it has been winning hearts since then. Set in the London of 1813, the show tells the story of the aristocratic Bridgerton family. Such is the popularity of the show that it has become Netflix’s most watched show. The show’s creator Van Dusen revealed on Twitter that the series had additionally been renewed for a third and fourth season.

The biographical drama based on the life of India’s topmost couturier Masaba Gupta enthralled the audience with its storytelling and it introduced a completely new side of Masaba to us; that of an actor. Masaba’s chemistry with her mother, Neena Gupta was the highlight of the show and it left the audience asking for more. Seems like the makers have granted the viewers their wish as the show’s second season has wrapped its filming and is currently in the post – production stage. It’s speculated that the show will be released in mid  2022.

The Mithila Palkar and Dhruv Sehgal starrer romantic comedy is one of the most watched shows in India. Netflix acquired the rights to the show following its massive fan following and reprised it for subsequent seasons. Little Things is a story about a live – in couple and explores everyday life through the conversations between the couple. After registering a colossal engagement on the streaming platform, the show returned with its fourth season on October 15th.

The American comedy – drama centres an American girl Emily who settles in Paris in order to provide an American perspective to her French marketing firm. The show derives its humour from the difference in European and American cultures. Following its massive success, the show was renewed for a second season as it went on floors in May this year. The second season is set to premiere on December 22nd.