After having created waves globally for its beautiful visuals and a perfect adventure film, the Dwayne Johnson and Emily Blunt starrer ‘Jungle Cruise’ is all set to take its audiences in India into a wild ride. The film that is based upon the popular Disneyland ride of the same name was earlier announced to be releasing theatrically in India in English, Hindi, Tamil and Telugu.

While the English version has our favourite, the legendary Dwayne ‘The Rock’ Johnson alongside the multifaceted Emily Blunt, we wonder who would be voicing the talented actors for the dubbed versions. As we wait to see who will be the chosen ones to become skipper Frank Wolff and Dr. Lilly Houghton, here’s some of our top picks across regions that we think would ace the voice overs for the two actors –

If ever anyone was looking for a wise-cracking, funny yet action-filled character, there is only one answer that comes to mind. Ranveer Singh. That’s it. That’s the explanation for us wanting him to be voicing over for The Rock.

Who wouldn’t want to go on a fantasy adventure with this incredible Tollywood actor? His charm, wit and style itself will make us want to go on the trip with him.

We have seen Disha kick some serious butt previously and have tremendously enjoyed watching her take on action-packed roles. Voicing over for Emily’s character would be seamless and will definitely raise the drama that the fantasy ride would entail.

From television, to web shows, this actor has taken on every role with much ease. With her recent fantastic role in the Empire, it is certain that Drashti can take on any role with her elegance and pack a punch if need be.

Mohit’s long journey has been applauded by many and we just can’t get enough of this intriguing actor. Seeing him voice a wise cracking skipper would definitely be different from what we have seen him take on previously.

Shruti Haasan is a triple dhamaka. The actress who is highly popular for her beautiful voice and her acting chops in the Hindi, Tamil and Telugu film industries, all three in which the film is being dubbed. 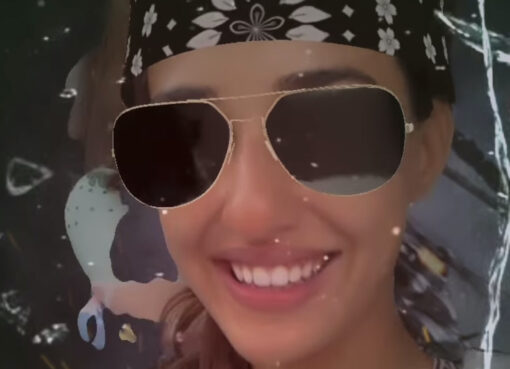 Disha Patani treats fans with ‘Radhe’ special filter & we are loving her vibe!

Basking in the success and appreciation of her recent outings, Disha Patani has had a busy few weeks with ‘Radhe’ songs releasing back to back.  The actress on Saturday took to Instagram to share a st
Read More 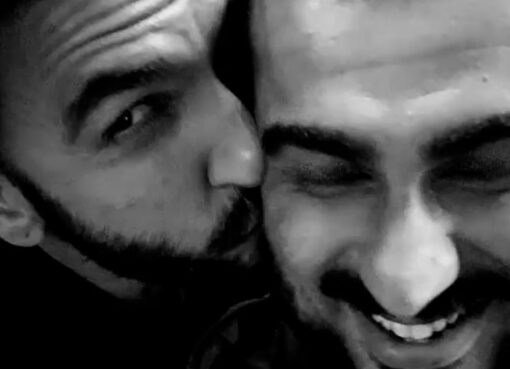 Ranveer Singh has won millions of hearts with his flawless and versatile performances on the silver screen. The actor is known for his bold style statements and quirky fashion choices. The ‘Simmba’ fa
Read More 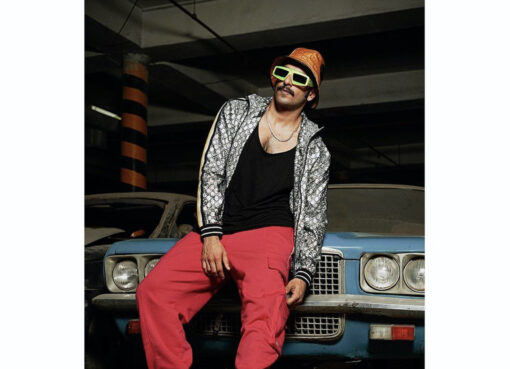