The platform has exciting projects premiering in the month of August and there’s something for everyone and every mood.

The story of Dial 100 unfolds in one night and warns the audience about how one phone call can change everything and turn everyone’s life upside down. While Manoj Bajpayee will be seen in a race against time to save his family, Neena Gupta will be seen in a dark role where her character is willing to go to any extent to avenge her son’s death.

The final episode of the series will release on the 13th of this month. Dhoop Ki Deewar chronicles the story of Vishal (Mir) from India and Sara (Aly), from Pakistan, who find their lives interconnected after losing their fathers in war. While Aly is known for her performance in the Sridevi-fronted feature film Mom and the telefilm Behadd, Mir has appeared in serials like Sammi and Ehd-e-Wafa.

A special show which will bring together India’s poetic gems namely Kausar Munir, Dr. Kumar Vishwas and Zakir Khan. These stalwarts will be sharing their views on what freedom means to them via poetry and shayari. Two powerful yet passionate ways to express one’s thoughts.

The film is about 200 Dalit women who united and took law and justice in their own hands by lynching a gangster/robber/serial rapist in open court. Inspired by true events, this was the rarest of rare cases in India’s justice system and the movie goes on to uncover the shocking events and circumstances which led the 200 women to take such a drastic step to seek justice.

The second season of the show revolves around the lives of three students, Maggu, Saabu and Kiara, who’re currently in their final year of Engineering. It’s a modern-day college drama with a fresh take on their hostel lives and the dynamics that come along, the nitty-gritties of their friendship, and their newly introduced love lives. The journey follows the misadventures of their daily lives and how they work out through every situation to make their dreams come true. 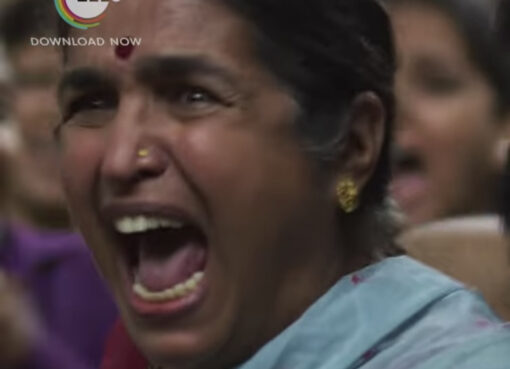 ZEE5’s upcoming film ‘Aafat-E-Ishq’ starring Neha Sharma in a lead role has been in the news ever since its first announcement. Taking up the excitement level several notches higher, ZEE5 releas
Read More