Sohum Shah portrayed the interesting character of Bheema Bharti in the season one of ‘Maharani’ with great aplomb and ever since the actor has started shooting for season 2 of the series, the audience can’t wait to see him relive the magic on screen once again.

While Sohum will be playing the same character which is larger than life, it’s different from what the audience has seen before. “Bheema Bharti has got massive amount of love for season one. People have praised the character and related to it. But I think if you take pressure as an actor then how you would be able to do your work and give justice to the character,” Sohum informs.

Sohum’s fans always look forward to his upcoming projects. While they loved him in ‘Tumbbad’ and ‘Maharani’ season one, the actor is all geared up for the second season of the popular show. However, keeping the excitement level high for his fans and building the anticipation, the actor keeps sharing glimpses of the show on his social media.

From ‘Tumbbad’ to ‘Ship of Theseus’, Sohum has not just proved his versatility as an actor but also shown his range as a prolific performer. With every film, the actor has made an attempt to portray a different character.

Sohum has been reportedly shooting for ‘Maharani 2’ in different locations. Besides ‘Maharani 2’ Sohum also has Reema Kagti’s ‘Fallen’ in the pipeline. 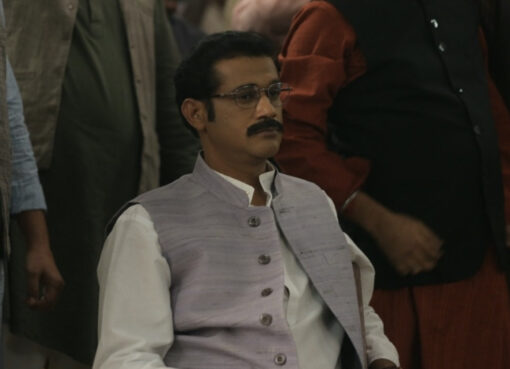 ‘Maharani’: Sohum Shah misses on-set madness; Check OUT what else he misses the most

Sohum Shah has given impeccable performances one after the other. He is known for choosing roles that are unusual, out of the box and manages to surprise audiences with the finesse with which he plays
Read More 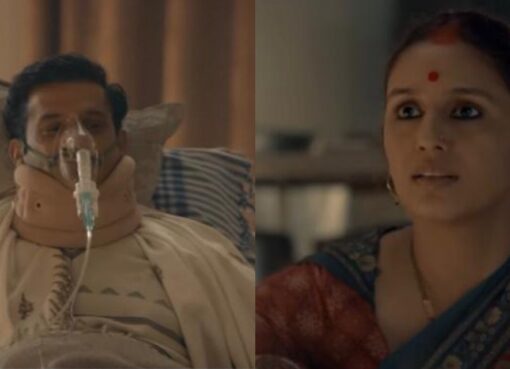 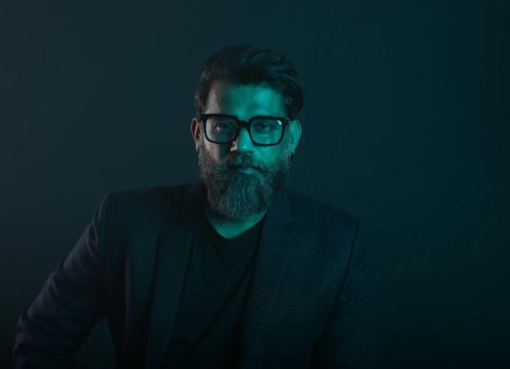 Everything is more powerful in ‘Maharani 2’: Sohum Shah

National award winner Sohum Shah has garnered immense love from the audience and the critics for his versatile acting in films like ‘Tumbbad’, ‘Talvar’ and ‘Ship of Theseus’ and the series ‘Maha
Read More