Known and appreciated for his exceptional acting skills in both, Tamil and Hindi cinema, Madhavan is one of the country’s most celebrated and talented actors.

Working on films like ‘Alaipayuthey’, ‘Rang De Basanti’, ‘Maara’ and the Amazon Original series ‘Breathe’, he has consistently proven his versatility as an actor, by doing justice to every character he chooses to play. The latest episode of IMDb Original ‘No Small Parts’ traces Madhavan’s journey to becoming a self-made superstar.

Madhavan began his acting career with television guest appearances, including a role on the Zee TV prime-time soap opera, ‘Banegi Apni Baat’ in 1996. But it was only when he worked with director Mani Ratnam on the romantic musical drama ‘Alai Payuthey’ in 2000, that he gained national recognition.

Apart from being an actor, Madhavan plays a lot of other roles, one of which being an animal rights activist. 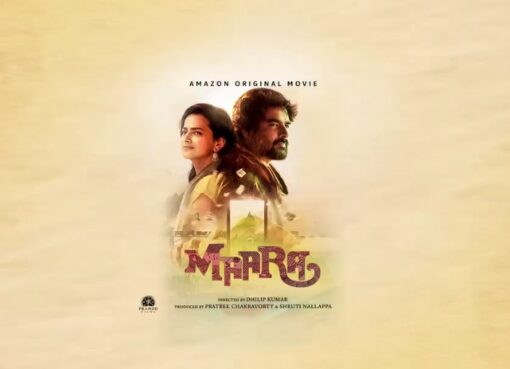 Trailer of R Madhavan and Shraddha Srinath’s Tamil musical drama ‘Maara’ is a heartfelt fairytale of love and hope! ‘To the best audiences in the world, this is first yours’, pens Sanjana Sanghi as she tops IMDb list of ‘Breakout Stars 2020’

Model and actress Sanjana Sanghi who made her Bollywood debut opposite late actor Sushant Singh Rajput in ‘Dil Bechara’, has topped the IMDb List of ’10 Breakout Stars of Indian Streaming Films
Read More 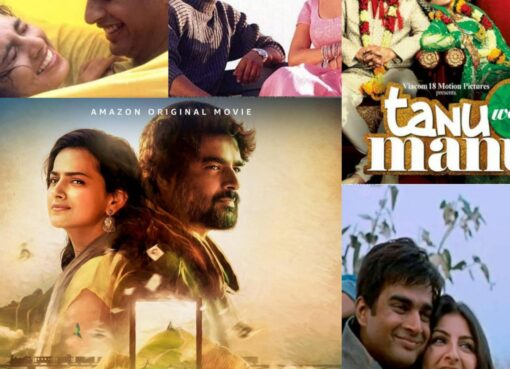 Here are 5 films that remind us of R Madhavan as the chocolate boy of our dreams!

Who doesn’t want to be madly in love? But, ever since we have had the blessing to have R Madhavan on the screens— we proudly say, we are Maddy in love!  Being the chocolate boy of our dreams, Amazon P
Read More