Amazon Prime Video shared a glimpse of their upcoming comic caper, ‘Ek Mini Katha’, recently. The trailer is received well by the audience with much praise and applause for taking on a rather unspoken subject, in such a light-hearted way.

The rom-com revolves around a physical problem faced by the protagonist, Santosh, which is considered too embarrassing to be discussed out in the open. His struggles and ordeals dealing with the issue make for a hilarious ride.

The film is directed by Karthik Ropalu and is written by Merlapaka Gandhi. Speaking about the idea and inspiration behind this rather bold subject, Gandhi shares, “When I was younger, I used to read this column in Swathi magazine, by a doctor called Samaran, which answered questions related to personal issues. And then, last year, just before the lockdown, I accidentally happened to read through that column and once again, came across the small penis syndrome mentioned by a reader. Something that I had read 10 years back.”

Sharing the inspiration behind his script, Gandhi further adds, “I thought, even after all the advancement in medical science and technology, people still go through issues like these. So, I thought, why not make a film on this subject? I then developed this idea further into a script. I told Karthik and my writers to improvise it further.”

And that’s how, the quirky and funny ‘Ek Mini Katha’ that addresses a serious issue, came into being. The trailer was widely loved by netizens and critics alike, so much so that the ‘Baahubali’ superstar Prabhas took to social media to praise it. Even Ram Charan praised it on social media saying, ‘Looks like a unique & genuine attempt.’

We can’t wait to watch this hilarious comic tale of Santosh’s issues and struggles of dealing with such complication which can’t be spelt out, neither be lived with. 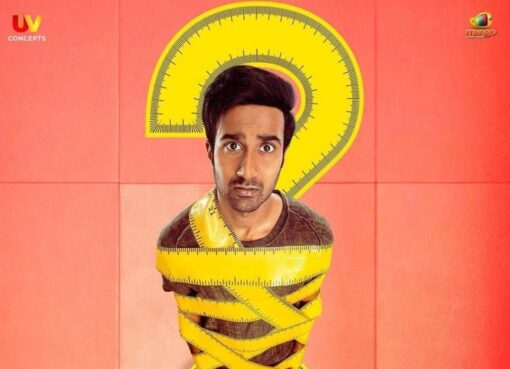 Amazon Prime Video’s ‘Ek Mini Katha’ released on Thursday and the reviews on this light-hearted, romantic-comedy with an underlying social message is garnering a positive response from audiences and c
Read More 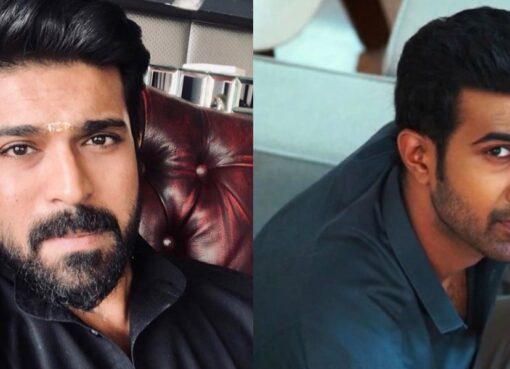 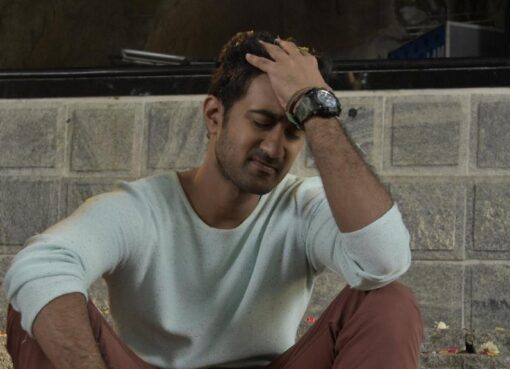