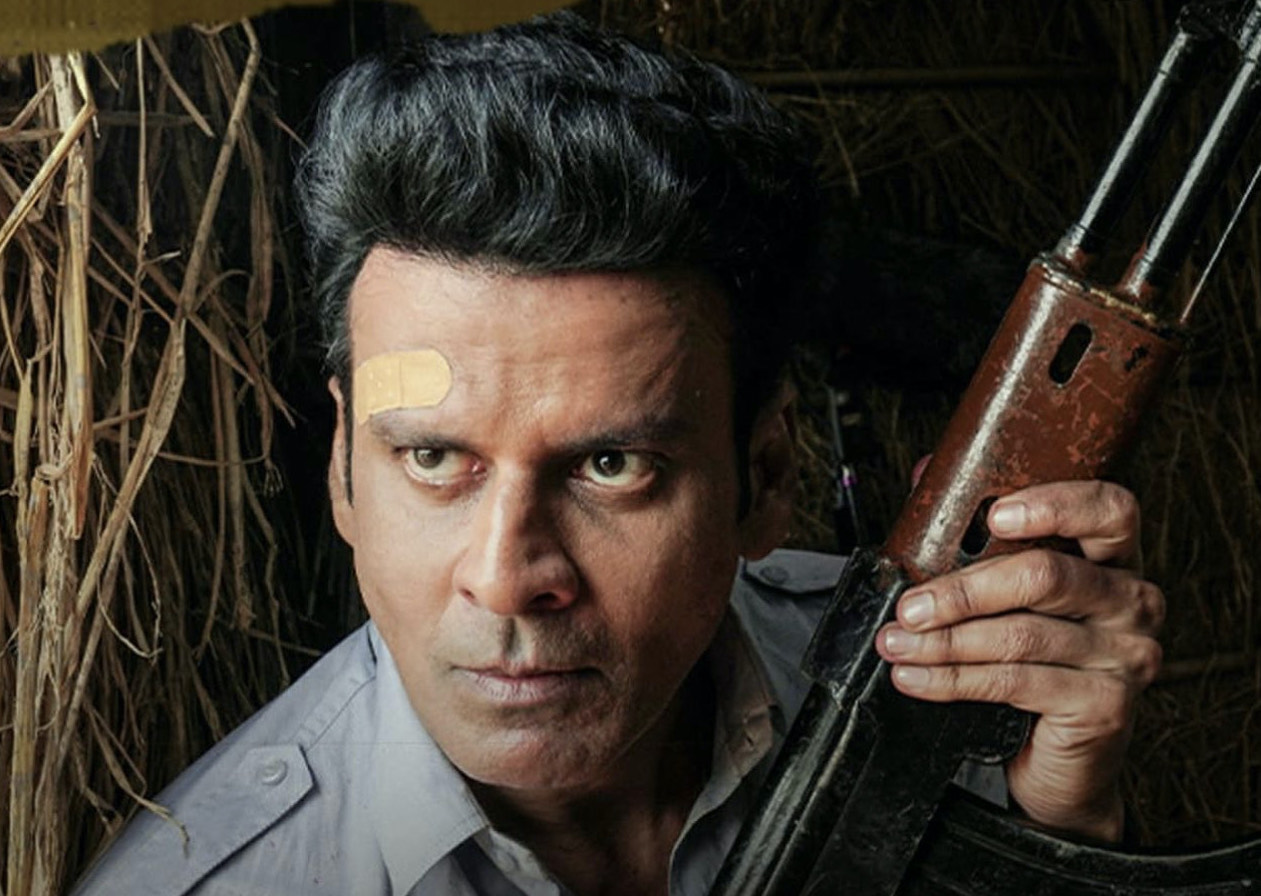 Family is clearly one of the most important things in any person’s life, without which they remain incomplete. It is the same in case of our most popular family man, a.k.a Srikant Tiwari from Amazon Prime Video’s most awaited show of 2021 – ‘The Family Man’, which launches midnight, June 4.

While fans can’t get enough of Srikant Tiwari and his new nemesis, Raji, played by Samantha Akkineni, here is an appreciation post for the key characters from this series without whom, the magic which this show has created would not be possible. 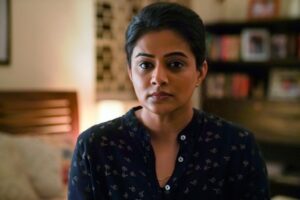 The most important thing between a couple is understanding and respect for each other. Even though there were some hurdles in the lives of these love birds, Suchitra always had Srikant’s back and we can’t wait to see how their chemistry unfolds in the new season. 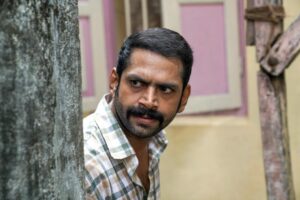 Enough has been said about the friendship between Srikant and JK, but whatever has been said is still not enough. JK is the person who would even take a bullet for Srikant without thinking twice but also reprimand him when he would get in his own head at times. The popular proverb – “A Friend In Need Is A Friend Indeed,” is tailor made for this duo. Some of the best moments in the new season would be those where these two are seen on screen together. 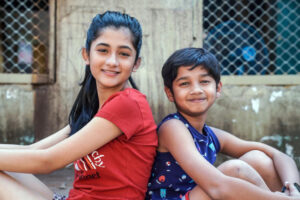 Atharv and Dhriti are like the glue in Srikant and Suchitra’s life; the two most important people who constantly motivate the couple to be better versions of themselves. It would be really interesting to see what roles these kids play in the new season to bring Srikant and Suchitra closer than ever. Word is that they are the surprise element this season. 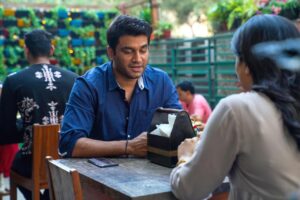 Though Arvind is one of the few reasons for the problems in Srikant’s life, he is still an important person in Suchitra’s life who helps her realise her own worth and makes her believe in herself. We can’t wait to watch how his track evolves this season.

The new season of ‘The Family Man’ will premiere exclusively on Amazon Prime Video on June 4th. 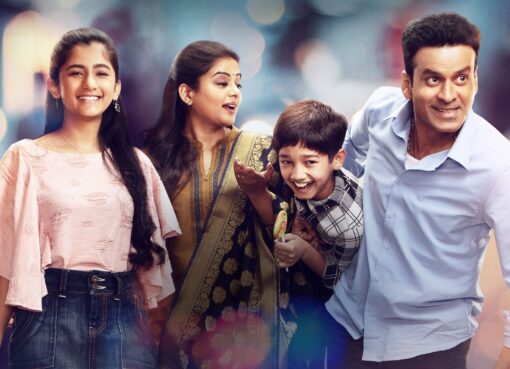 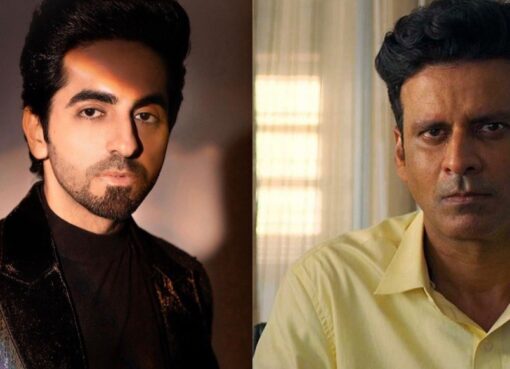 The release of all the episodes of ‘The Family Man 2’ has brought cheers to its millions of fans and has received a massive response from the audiences. The highly acclaimed show which launched on Jun
Read More 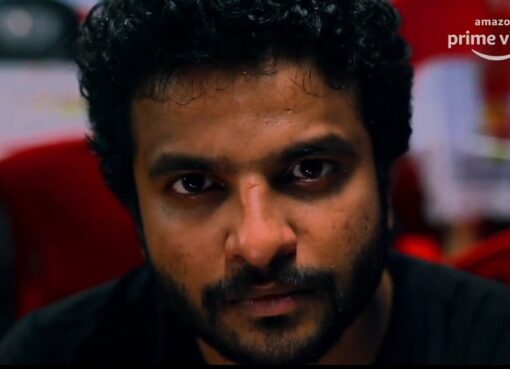