Sandeepa Dhar who plays a dancer in her upcoming show ‘Chattis Aur Maina’ opens about her long standing connection with Salman Khan as her show offers an interesting coincidence.

For her upcoming show, Sandeepa recreates the iconic chartbuster ‘Munni Badnaam’ from Salman Khan’s ‘Dabangg’. Interestingly, Sandeepa was a part of Salman Khan’s super-hit action film ‘Dabangg 2’, as she made a special appearance in the film.

Shedding light on her equation with Salman, Sandeepa said, “I am truly grateful for all the opportunities I have had through my career. One of my most memorable moments was working with Salman Khan, it was immensely surreal to share screen space with him in my very second film.”

“Dabangg 2 holds a very special place in my heart as it was like a dream come true for me to work with such a thorough gentleman and everyone knows he such a really really nice person. Now as I gear up for the release of ‘Chattis Aur Maina’, life has come to a full circle dancing to the tunes of ‘Munni Badnaam’ from Salman Khan’s Dabangg,” she said.

Essaying the role of a dancer in the show, Sandeepa portrays varied dance forms in the show. In the first episode, Sandeepa would be seen grooving to the desi beats of the Bollywood chartbuster ‘Munni Badnaam’. Regarded as one of the most iconic chartbusters, ‘Munni Badnaam’ stays a party favourite with the signature hook step staying etched in everyone’s memory.

Having played remarkable performances across mediums, Sandeepa is known for memorable projects like Heropanti, Dabangg 2 and OTT shows like Abhay, MumBhai, Bisaat amongst others, the trailer of ‘Chattis Aur Maina’ offered glimpses into her ambitious and headstrong character ‘Maina’, with a zing of light-hearted comedy, intriguing the audience for her performance. 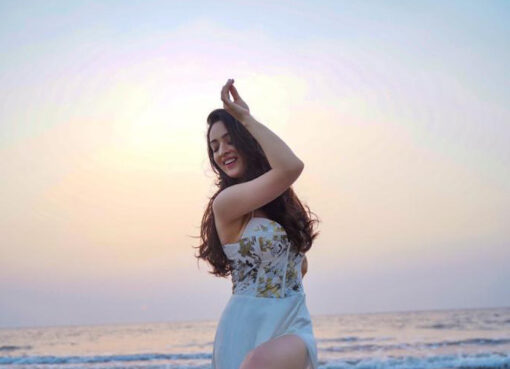 International Dance Day: ‘Grateful for music & movement which helped me through all pain’, says Sandeepa Dhar

Marking the occasion of International Dance Day, Sandeepa Dhar pours her heart to express gratitude towards the art of music and movement that has guided her through the dark times of life. Having car
Read More 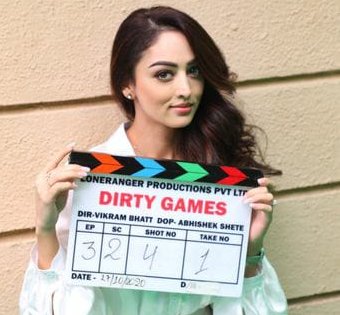 “Wish me luck”, says Sandeepa Dhar as she begins shooting for ‘Dirty Games’

Sandeepa Dhar who has begun the shooting for Vikram Bhatt directorial web series ‘Dirty Games’, asks people to wish her luck for the new project. The actress announced the same with pictur
Read More 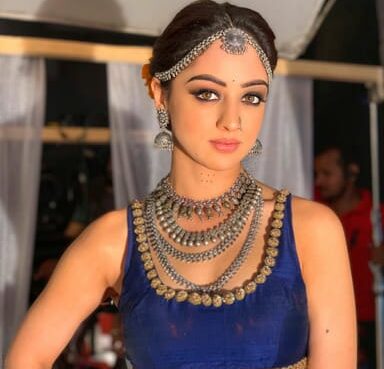 ‘Kaagaz’: Sandeepa Dhar wrapped ‘Laalam Laal’ in a single day amidst her musical in Europe

The impressive actor and remarkable dancer Sandeepa Dhar has garnered immense buzz owing to her recent projects.  Currently in the news for her latest song ‘Laalam Laal’ from Pankaj Tripathi starrer &
Read More