Kangana Ranaut’s fearless reality show ‘Lock Upp’ is heading toward its finale, and the contestants are fighting it out amongst themselves to make it to the top. Last week Shivam Sharma became the first contestant to win a ticket to the finale, and today, Munawar Faruqui is the second contestant to reach the finale.

‘Lock Upp’ is one of the most highly viewed shows on OTT since its launch and has kept audiences hooked with the constant twist and turns. As we get closer to the finale, we can see contestants changing their strategy and the game plan. Saisha Shinde, Poonam Pandey, Munawar Faruqui and Payal Rohatgi were given a task to find a tunnel that would lead them to a secret room. All four entered the tunnel, but Payal was the last, and only three were allowed further.

Munawar, Saisha and Poonam were then given puzzles to solve. The combined answer would open locks that would lead them to the next level of the game. Munawar managed to open his lock, making Poonam angry at Saisha as she thought Saisha conspired against her.

Munawar has had a roller coaster exciting journey in the show and has won the audiences hearts with his personality and game. MX Player and ALTBalaji live-streamed ‘Lock Upp’ 24×7 on their respective platforms and allow audiences to interact directly with the contestants.

Stay tuned to MX Player & ALTBalaji for more updates on the show. 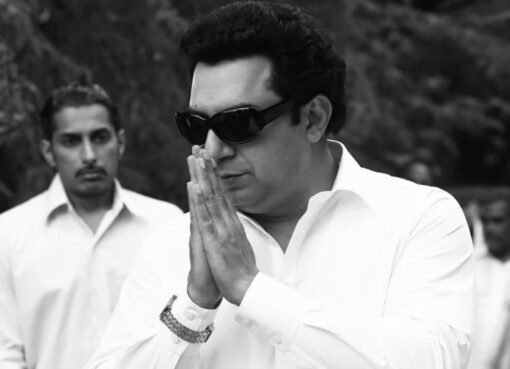 Marking the death anniversary of the ‘People’s King’ of Tamil Nadu Dr M G Ramachandran, the team of ‘Thalaivi’ revealed a new look of Arvind Swami as MGR from the film. Earlier on th
Read More 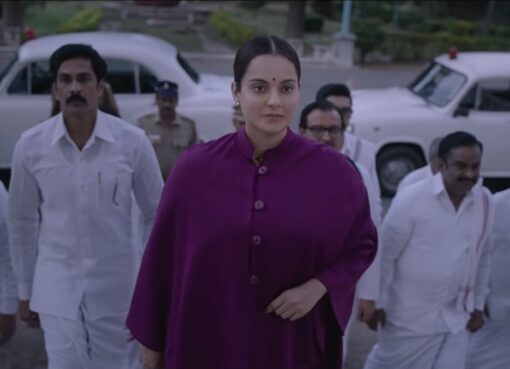 ‘Thalaivi’ trailer: Kangana Ranaut gets teary-eyed, says ‘Vijay made me feel good about my talent’

Recipient of four national awards, Kangana Ranaut is not just a brilliant performer but also a prolific filmmaker. As the actor gears up for the release of her upcoming film ‘Thalaivi’, Ka
Read More 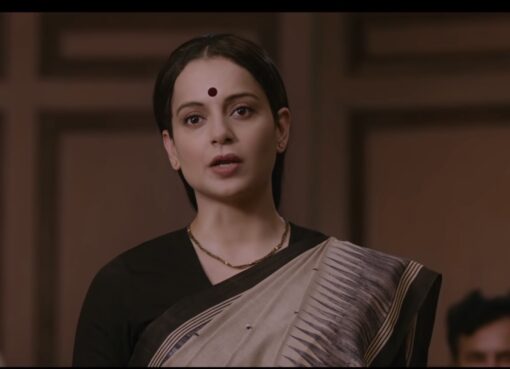 Known for her phenomenal performances, Kangana Ranaut bagged her fourth National Award, offering a testimony of her hard work and persistence. Elevating the levels of excitement and addressing the cur
Read More