Actor Rasika Dugal has established her versatility in the course of her career and she now awaits the streaming of one of the most emotionally packed and gripping series headlined by her- the release of ‘Out Of Love Season 2’.

Going by the glimpses of her portrayal of Dr Meera Kapoor, the versatile actor seems to be on top of her game. Evidently, she will be seen depicting the new phases in the protagonist’s life in Season 2 and its trailer hints at exciting surprises in store for the viewers. The trailer has attracted a tremendous buzz and with glimpses of the Dugal’s performance in it, the excitement for the series has spiked up by many notches.

After the success of the first season of ‘Out Of Love’, for which she has won several awards, the series is set to return with Season 2. In the first season, the versatile actor essayed the role of a physician, Dr. Meera Kapoor, whose seemingly perfect life is disrupted by the revelation of her husband’s infidelity. The season ends with her struggling to make a new life for herself as a single parent. What remains to be seen is how the storyline continues as it runs into Season 2.

Excited about the second season, Rasika says, “The response to the trailer of ‘Out Of Love Season 2’ has been wonderful. The nature of comments has reminded me that Out of Love has a very loyal and involved audience who follows every nuance of the story. Dr Kapoor drives the narrative of the show and embodying her is always an enjoyable challenge. The second season explores different shades of her and I am excited to see how the audience responds to it.” 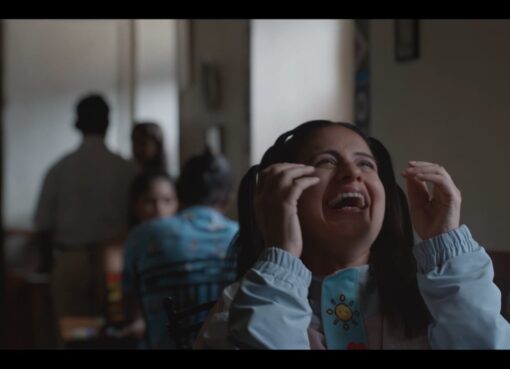 Established as a powerhouse performer cutting across all mediums of entertainment, Rasika Dugal springs a surprise as she dives into a genre that was seldom explored in India. The talented actor will
Read More 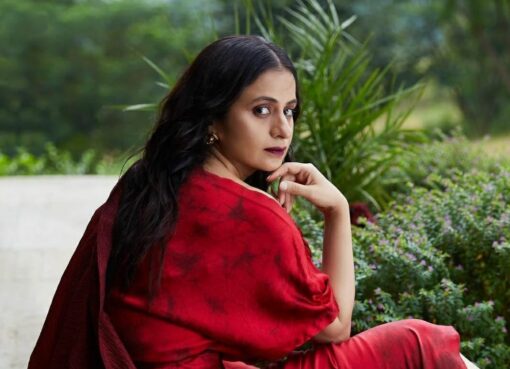 Here are 5 digital ventures of Rasika Dugal you must watch!

This year has seen many exciting digital projects with the onset of the coronavirus pandemic, and actor Rasika Dugal made quite the impact with content-driven ventures.  January 17 marks the birt
Read More