Previously, Balaji Telefilms aired ‘Pavitra Rishta’ on television more than a decade ago. The show was telecasted on ZEE TV for almost five years with 1424 episodes. Producer Ekta R Kapoor has never left any stone unturned with the content she creates, and hence it is still the most iconic daily soap in the history of Indian television.

In the last season, Archana and Manav split over the untimely death of Sachin. Set against the backdrop of the iconic title track of the show, the trailer begins with Manav and Archana having a conversation with each other filled with the same affection and love. The story starts six months later with both studying in the same college as strangers. We also see Asheema Vardhan playing Manav’s wife (add character name) whereas Vivek Dahiya playing Archana’s love interest (add name) in the trailer. It demonstrates how fate can bring two lovers together. Will the future bring Archana and Manav together again? Will their love rekindle like they always wished for? Will their love shine through amid adversity, or will it fade away? 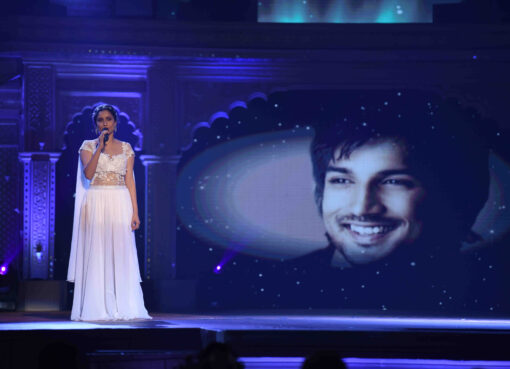 Zee TV has been entertaining its viewers, bringing them memorable stories and relatable characters over the past 28 years.  With 2020 being particularly challenging with the COVID-19 pandemic, Zee TV
Read More 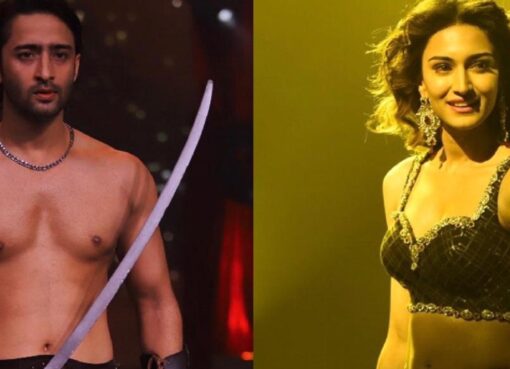 Life throws different things at you but how do you take is what matters. Nation’s heartthrob Shaheer Sheikh after being chosen for the role of Manav for ‘Pavitra Rishta 2.0’ penned down an emotional n
Read More